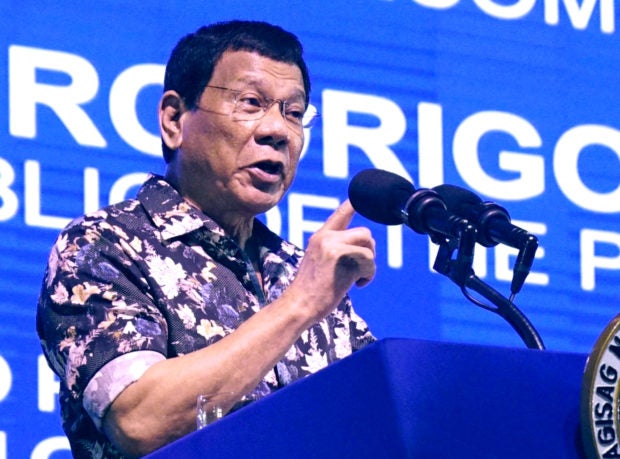 Duterte, in a speech during the celebration of Eid’l Fitr in Davao City, even warned COA that jailing HUDCC Secretary Eduardo del Rosario would also mean jailing him and presidential daughter and Davao City Mayor Sara Duterte-Carpio, which could result in another revolution in Mindanao.

Presidential spokesperson Salvador Panelo, who is also Duterte’s chief legal counsel, on Tuesday said HUDCC could face technical malversation charges if the P5 million was proven to have been diverted to send some Marawi City residents to Mecca in Saudi Arabia for the hajj in 2018.