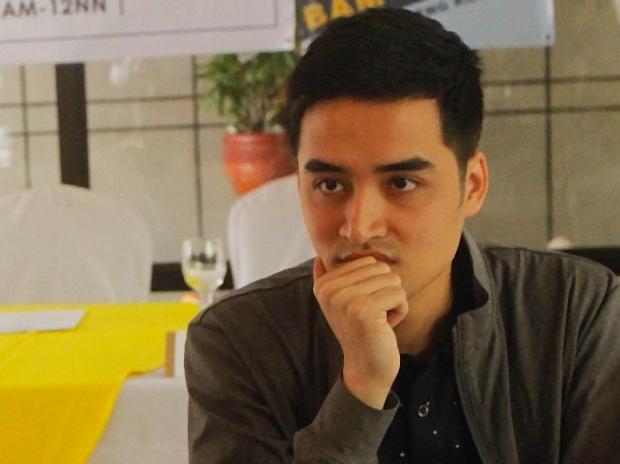 [My opponent has filed an electoral protest.]

[That’s OK with me so that everyone will see how accurate the results were.]

Sotto said that he wished Eusebio would find “inner peace to accept the truth” of the outcome of the 2019 mid-term elections.

“I’m just here, ready to work with him for a smooth transition, if & when he’s ready,” Sotto said.

Earlier, after Eusebio was reported to have filed a protest, Sotto was asked for his reaction. He said: “Medyo nakakatawa naman.”

INQUIRER.net reached out to Sotto about the matter, but he has yet to respond as of this writing. 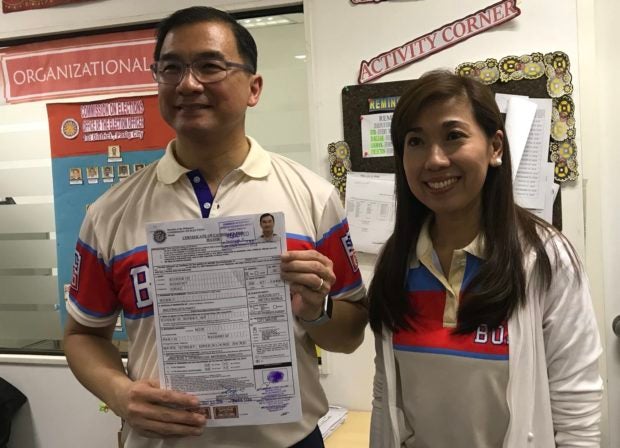