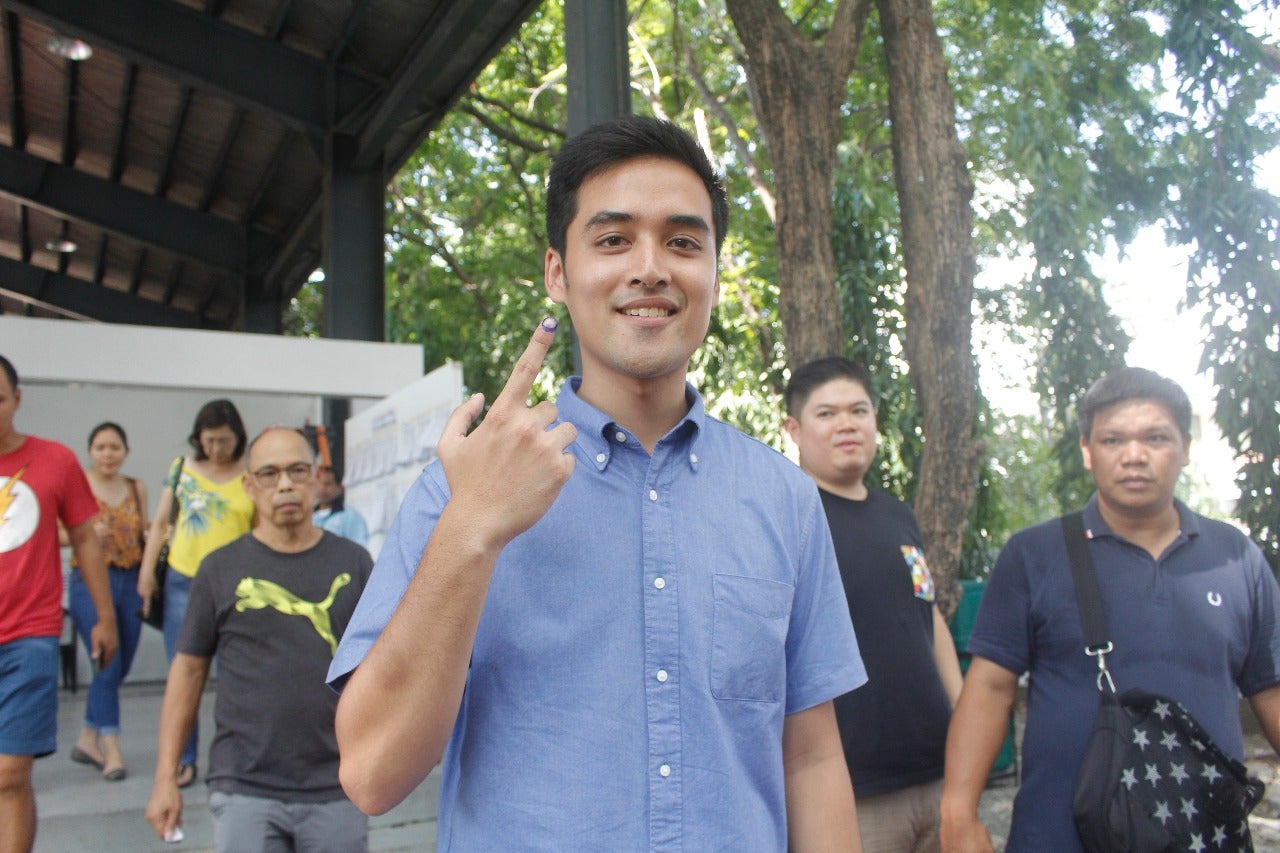 “Sila ‘yung incumbent. They had custody of the ballots and the ballot boxes,” Sotto said Monday over an interview with ABS-CBN News Channel.

Sotto said he wished it was not true, but added that Eusebio had a right to file a protest.

“I hope it’s not true. I hope mainit lang ulo niya when he said that. But if he does push through with it, siya naman ang mapapahiya hindi kami. It’s his right. He can do it if he wants,” he said.

However, Sotto said it was time to move on as he expressed willingness to work with the outgoing mayor.

“It’s time for us to move forward. I’m willing to work with him so that we can have a smooth transition,” he said.

Eusebio reportedly said he would mull a protest regarding the elections’ outcome.

Sotto’s pledge: I won’t do a Eusebio