Sotto’s pledge: I won’t do a Eusebio

Incoming Pasig mayor says he will not cling to power
By: Matthew Reysio-Cruz - @inquirerdotnet
Philippine Daily Inquirer / 05:18 AM May 16, 2019 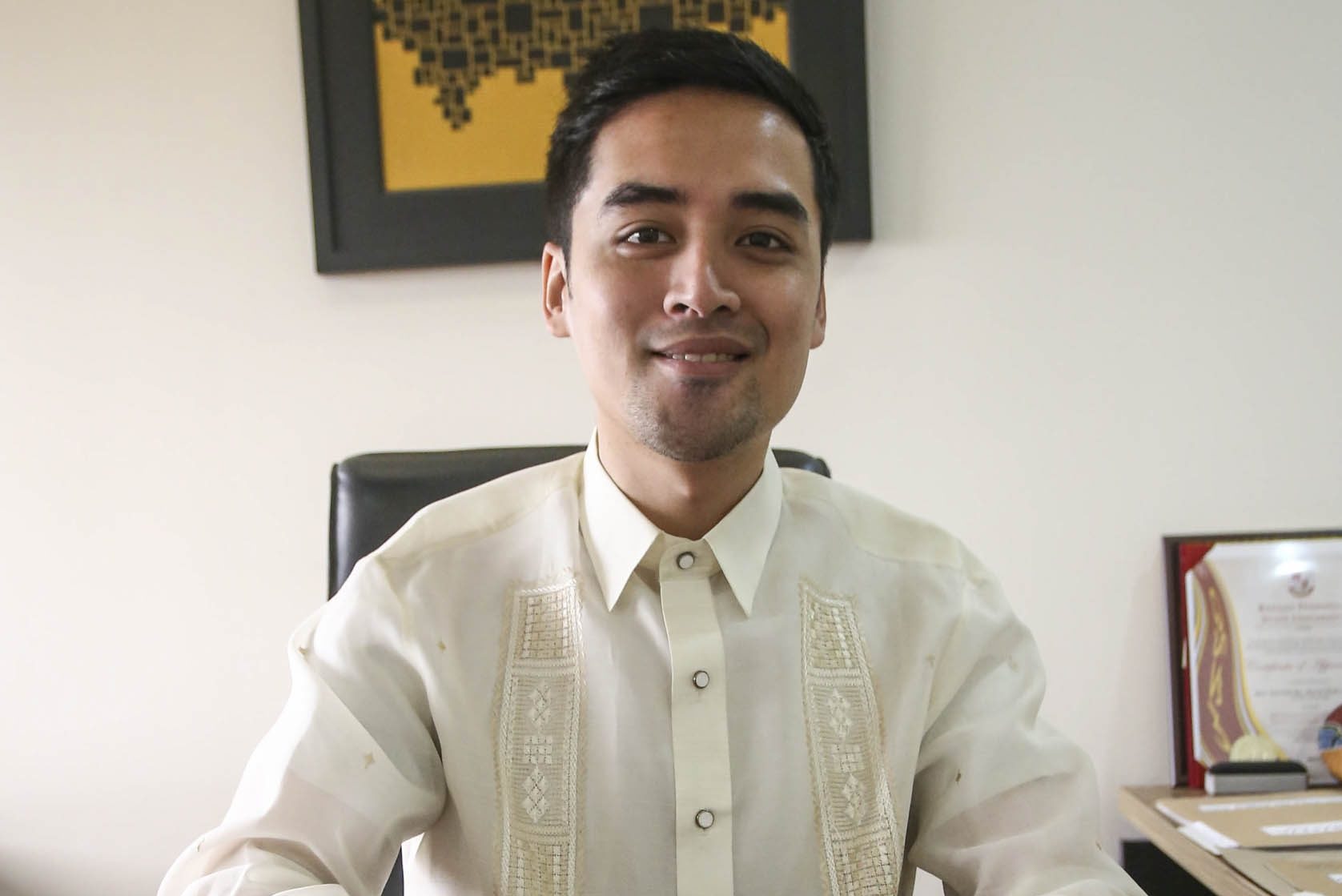 MANILA, Philippines — Pasig City’s winning candidate for mayor, first-term Councilor Vico Sotto, ran a campaign hinged on a desire to spurn traditions that had long given elections a circus-like feel. The sweeping victory it led to, he said, had a clear takeaway.

“Number 1, as politicians, we shouldn’t underestimate the Filipino voter. I refused to make it a show. It was really about the message,” he told the Inquirer.

In an interview after his win over incumbent Mayor Robert Eusebio, Sotto also pledged not to match the Eusebio family’s length of time in power — 27 years — in the country’s fourth richest and eighth largest city.

“I won’t be mayor for a long time in Pasig. Even now, I’m already saying it,” he said. “As long as I can leave a legacy, that’s enough.”

The 29-year-old had centered his campaign on a message of inclusive governance — a decidedly unsexy theme that worried even allies at the onset.

Sotto said he was urged by people to take advantage of the star power of his parents, entertainment industry titans Vic Sotto and Coney Reyes.

But even as his parents drew big crowds, he resisted the urge to pepper his events with song-and-dance numbers or comedy routines that were usually the main feature, rather than just a sideshow, at campaign rallies.

“I’m proud to say that despite having a family of personalities, we stuck to the issues,” Sotto said.

During the campaign period, Sotto floated broadly popular proposals that had been fertile ground for other politicians, like free health care and easier access to education. But he also introduced policies that were not exactly known for capturing the public’s attention.

These included allowing civil society groups to inspect public bidding, barring public officials from interfering with the selection of members on local special bodies, and forming sectoral councils that must approve any legislation related to their mandate, like transport and the environment.

His signature achievement as a councilor was the creation of a local freedom of information bill.

“This isn’t the most exciting post,” Sotto tweeted at one point about his agenda. “But we need to harness the potential of citizen participation in making government more responsive.”

His approach appeared to be validated by the results of the election, which showed him with a commanding 87,814-vote margin over Eusebio, who finished with just 121,556 votes.

But despite the broad mandate he received, Sotto insisted he was clear-eyed about the brevity of a career in politics, including his own.

“Everything ends. I’m not even seated and I know that applies to me,” he said. “I think the mark of a truly great leader is if he’s able to pass it on to the next generation.”