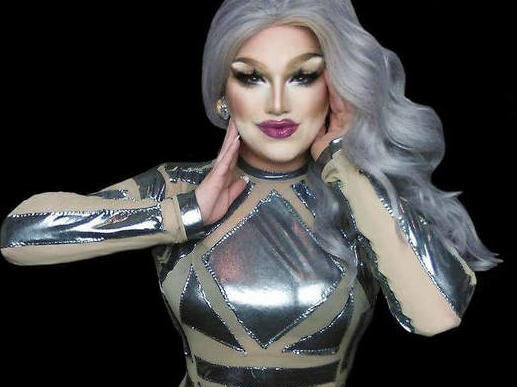 A Drag 101 class for teens of a local library in Ohio, United States has drawn both support and flak from the local community.

The Delaware County District Library announced the Drag 101 teen program this May, an event for teens where they will learn about the basics of the art of drag, as well as its history.

The teens-only program, slated on June 5 and open to all genders, is to be delivered by Miss Gay Ohio America and local drag queen Selena T. West.

However, the announcement of the event online has drawn criticism from the community, notably from parents who worried that the event may indicate some sexual choices, as per 10TV on May 21. Others expressed concerns over the event being funded by taxes.

“I have concerns that it is taxpayer funded,” another parent said in the report. “And there may be many taxpayers that do object to tax money being used for controversial programs.”

But then, there were others who were also in full support of the event.

“For a lot of people, it’s no big deal, for the people it is a big deal for, it could be the difference between life and death to see someone like them,” said another.

The library, following the mixed reactions from the public, has since issued a statement in regard to the concerns and questions surrounding the Drag 101 program.

The library clarified the importance of having a safe space for teens in the program, especially since the event is intended for a teen audience, thus the use of the phrase “teens only, please” for the event.

The library added that it decided to allow one parent or caregiver to accompany a teen for the Drag 101 class.

“The Delaware County District Library administration has decided that one parent or caregiver will be allowed to accompany a teen and sit in the room for the duration of the program,” the library said. “No adults will be admitted without a teen.”

The library also ensured that all of their sponsored programs are hosted by a trained and credentialed staff member, whereas presenters, such as drag queen Selena West, was chosen for their expertise.

“Presenters are brought in because they have the ability to share expertise in a specific area,” added the library. “We are happy to say that all our youth presenters this summer are undergoing a background check and this will be our standard for youth presenters moving forward.” Cody Cepeda/JB