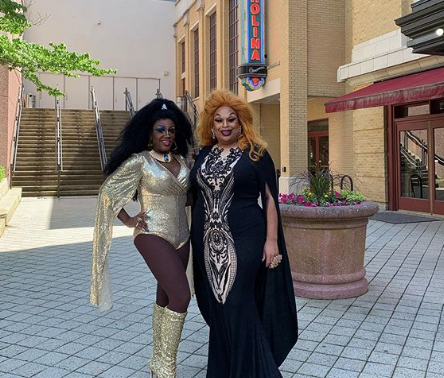 Lesbian, gay, bisexual and transgender students in a school in North Carolina, United States were getting bullied, so teachers called in their local drag queens for help.

Teachers Taylor Schmidt and Schara Brooks turned to Durham City’s drag queens when they realized their students faced more bullying and discrimination from their peers, as per The News & Observer on May 15.

The school was not immune to state and national trends, as per Schmidt, which showed majority of LGBT students are being bullied for their LGBT identity.

He and Brooks knew they could not address the problem alone and invited Durham drag queens Vivica C. Coxx and Stormie Daie to the school’s Pride & Liberation event.

The event, held last May 13, proved to be a success and saw Coxx and Daie perform to over 200 middle school students. Apart from singing Beyoncé and Nikki Minaj songs, however, they also shared to the students about their own experiences growing up in Durham.

“You should be proud of Central Park School for Children,” said Coxx. “You have a famous person standing in front of you who wishes I had this experience when I was your age.”

Daie, meanwhile, said only in Durham could she imagine drag queens being invited to a school.

Daie has since taken to Instagram recently to express her gratitude and share scenes from the Pride & Liberation event.

Daie and Coxx wore striking outfits outside The Carolina Theatre where the occasion was held. They also posed for photos with the students .

“Thank [you] [to] all of you for facilitating this so we can educate the children on the realities of the LGBTQ community, our history, and our truth!” said Daie. Cody Cepeda/JB