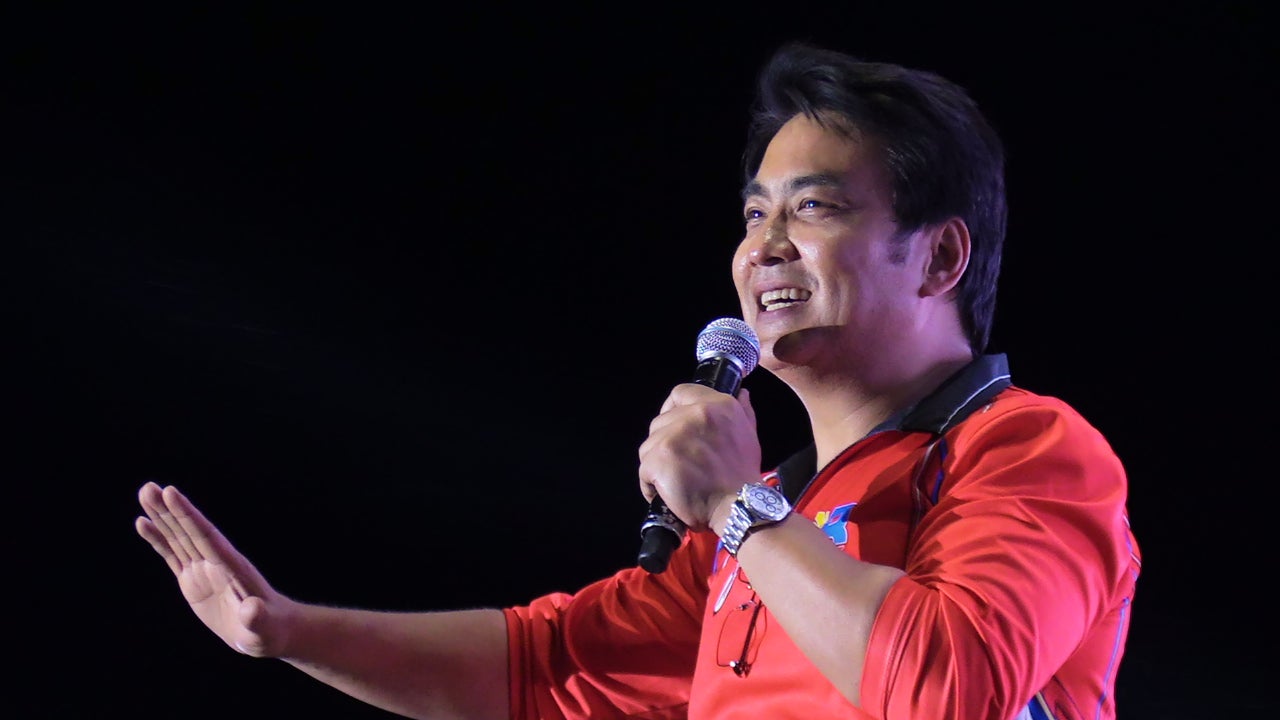 This was what Senator-elect Ramon “Bong” Revilla said in a brief interview after the proclamation of winning senatorial bets at the Philippine International Convention Center (PICC).

Revilla was successful in his bid for a Senate comeback after ranking 11th and receiving 14,524,445 votes.

He was charged with plunder but was acquitted by the Sandiganbayan last December 2018 from cases in relation to the “pork barrel scam.”

He was detained at the Custodial Center of the Philippine National Police (PNP) in Camp Crame, Quezon City in 2014. (Editor: Cenon B. Bibe Jr.)