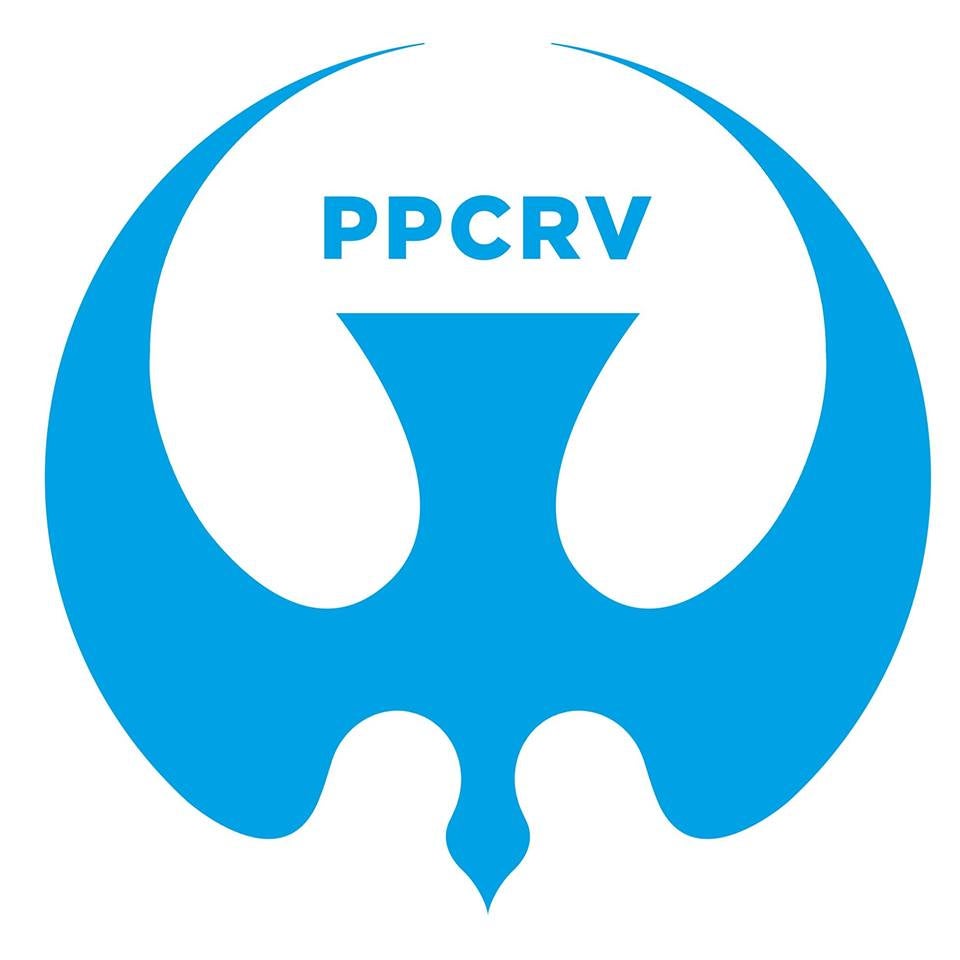 The operation of the transparency server was closed as the Comelec proclaimed the winners of the senatorial and party-list races.

The other two recipients of the data are the National Board of Canvassers and the Comelec central server.

Serrano said the transparency server received results from more than 99 percent of the clustered precincts in the country.

“After these particular elections, there will be improvements and adjustments sa ating mga susunod na partnership. It will be more transparent and more credible,” Serrano said. (Editor: Cenon B. Bibe Jr.)