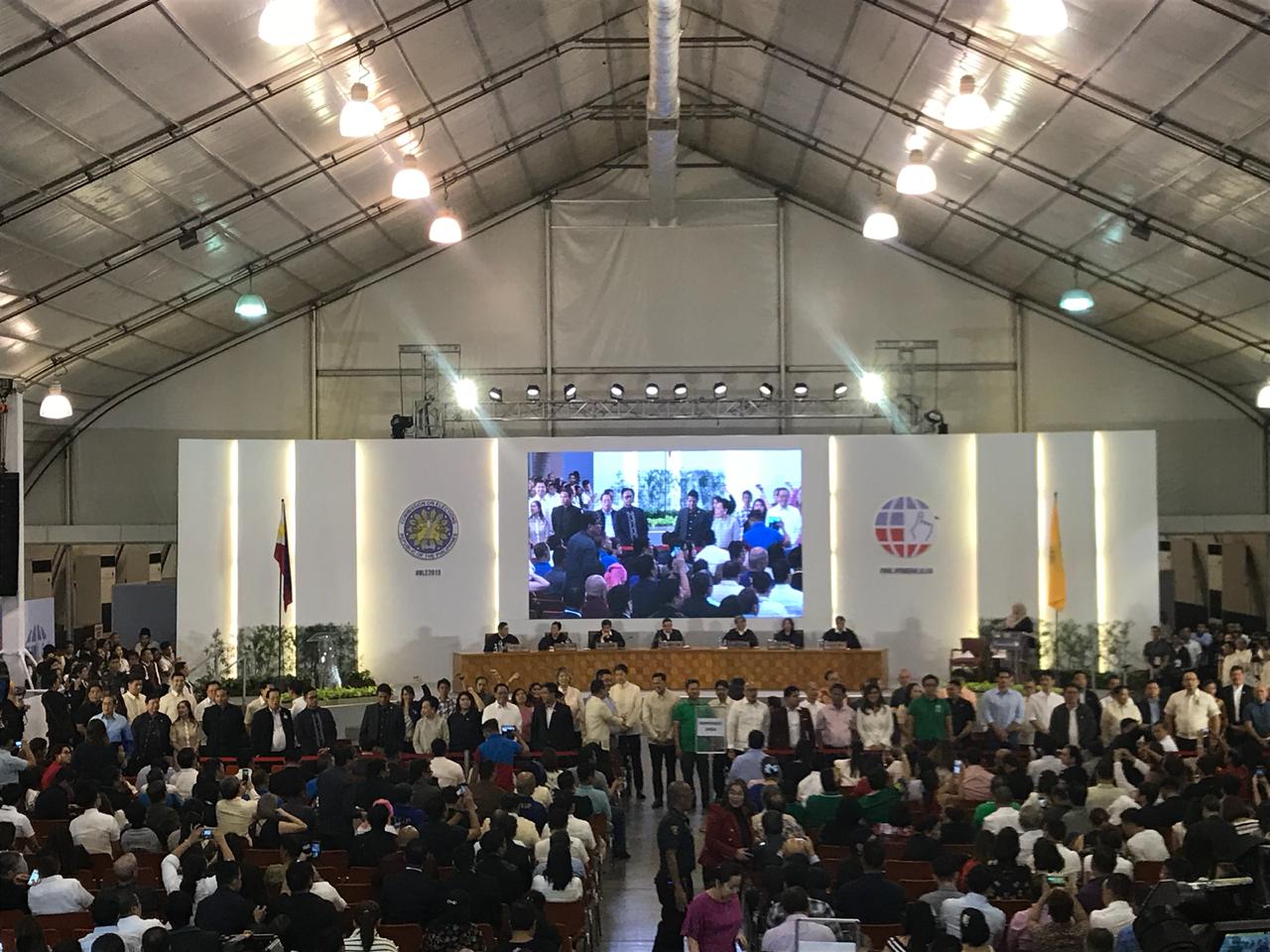 MANILA, Philippines—Sixty-one party-list representatives from 51 different groups will join the 18th Congress in July after they were proclaimed Wednesday night by the Commission on Elections (Comelec).

A group needs to get at least 2 percent of the total party-list votes to earn a seat at the House of Representatives. What remains of the 59 seats will then be distributed among party-list groups that got more than 2 percent.

READ: HOW IT WORKS: Party-list seat allocation in the House

The party-list system was enacted in 1995, through the Party-list System Act (Republic Act No. 7941), to give marginalized and underrepresented sectors a voice in Congress. However, it has been criticized for allegedly being utilized as a political vehicle.

According to election watchdog group Kontra Daya, nearly half or at least 62 groups that ran in the May polls have ties with political dynasties, represent special business interests, or are running with questionable advocacies.  (Editor: Mike U. Frialde)