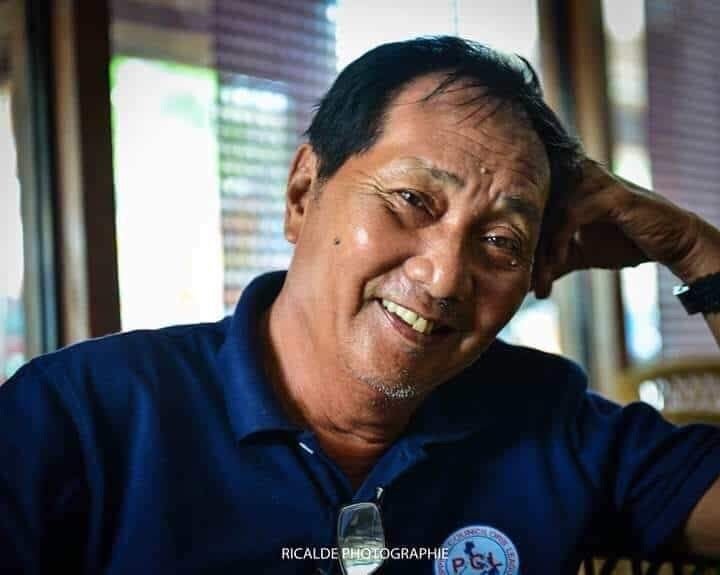 ILOILO CITY — Less than a month after he was gunned down, Escalante City councilor and human rights advocate Bernardino “Toto” Patigas Sr. appears to be winning his reelection bid.

Although the Commission on Elections (Comelec) here declined to declare any winner for the tenth and last council seat because results from one precinct still had to be canvassed, returns from 75 of 76 clustered precincts showed that Patigas got 18,011 votes, as of Thursday afternoon.

Escalante Comelec officer Agnes Roullo said defective SD (secure digital) cards caused a delay in the canvassing of votes, but that Patigas was in the tenth and last slot so far. She added that she believes Patigas was likely to win because the last precinct to be canvassed was his barangay and bailiwick.

Patigas’ younger brother, Abraham, gets the slain candidate’s seat in his stead, in accordance with Comelec Resolution No. 10420, which was promulgated in September 2018.

According to the resolution, “the substitute for a candidate who died, withdrew his candidacy, or was disqualified by final judgment, may file a (certificate of candidacy) up to midday of Election Day; provided that the substitute and the substituted have the same surnames.”

Motorcycle-riding gunmen shot dead Patigas on April 22 as he made his way home from a campaign sortie at Barangay Washington, Escalante City, some 90 kilometers from Bacolod City.

In a statement, Cristina Palabay, secretary general of the human rights group Karapatan, described Patigas’ reelection as “a testament to how rooted he was in the community, and how the community loved and respected him back. This is a powerful statement of acknowledgement for a formidable public servant, of endearment for Tatay Toto, and condemnation for his killing.”

San Carlos Bishop Gerardo Alminaza earlier called Patigas “a martyr of the sugar workers’ struggles in the island of Negros.”

Patigas, 72, former secretary general of the North Negros Alliance of Human Rights Advocates, was a survivor of the infamous Escalante Massacre in September 1985, that saw 20 farmers and farm workers mowed down by soldiers and paramilitary men while they were holding a protest rally against the Marcos dictatorship.

No arrest has been made in Patigas’ killing, but human rights advocates believe his death was part of the crackdown on activists in Negros Island.

It followed the death of 14 farmers in Negros Oriental in military-backed police operations on March 30, and the killing by masked gunmen of rights lawyer Benjamin Ramos in Kabankalan City on Nov. 6, 2018.

Said Palabay: “[Tatay Toto’s death] is a lesson on how widespread fraud and irregularities in elections cannot altogether overshadow the ardent aspiration and determined hope of leaders who fight for people’s rights.” —WITH A REPORT FROM CARLA P. GOMEZ