Manual audit of 2019 polls can verify reports of discrepancies – Lente 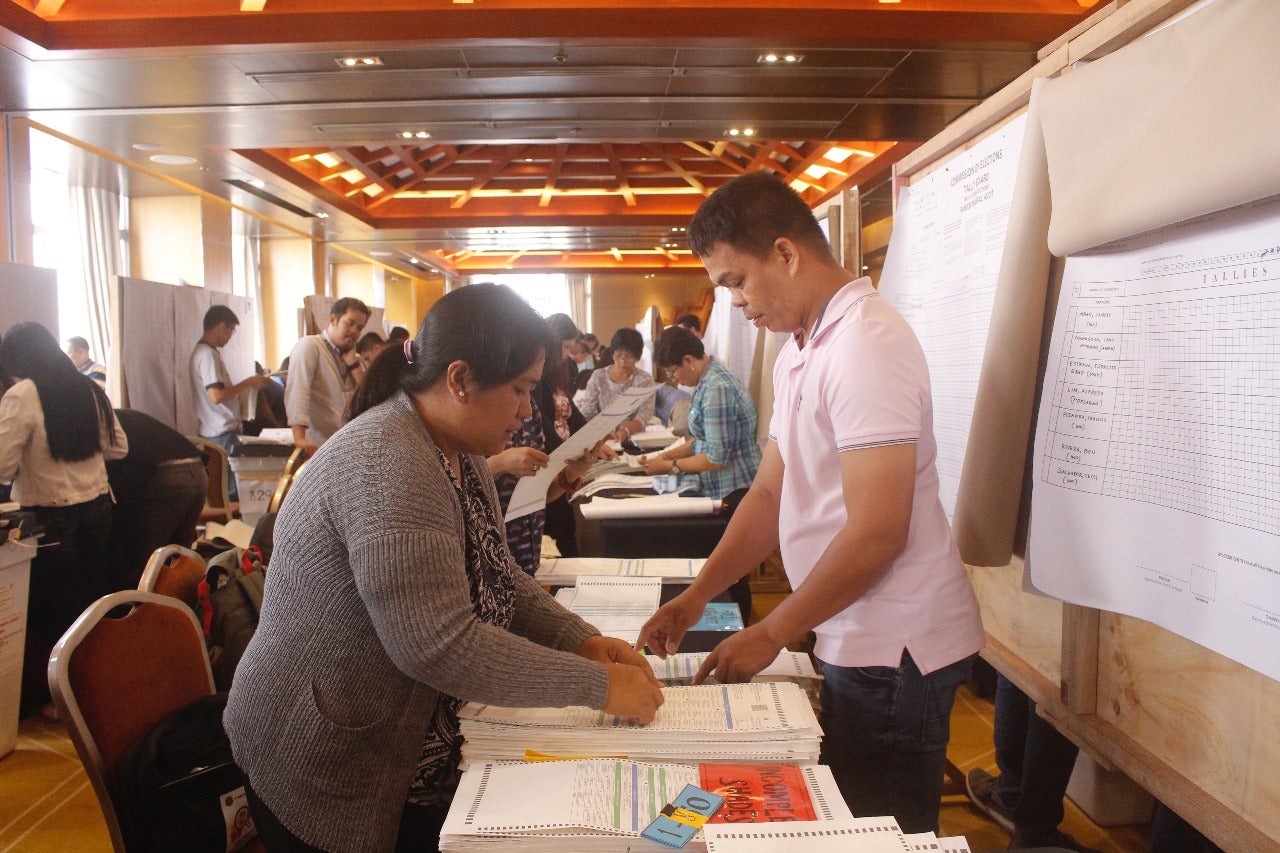 MANILA, Philippines — The Random Manual Audit (RMA) of the 2019 midterm elections can verify reports of discrepancies between the actual votes and the receipts, the Legal Network for Truthful Elections (Lente) said on Wednesday.

After the polls last Monday, several netizens took their frustration to social media on how receipts from vote counting machines (VCMs) allegedly showed names of candidates that they did not vote for.

Frm a frnd: A volunteer from Pasay joined a mock voting yesterday. He only shaded 8 but lo n behold, Bong Go’s name ws in d receipt. He called d attention of the one in charge who simply said that it’ll be noted in the Minutes….pls fill up all 12 slots to prevent this “magic”.

Okay so my dad said that he voted 12 senators but when he recieved his receipt he was shocked because he NEVER voted for BONG GO but fuck, its on his list. Napalitan yung isang binoto niya.

According to Caritos, if Lente — which was accredited by the Commission on Elections (Comelec) as its partner — registers differences in the transmissions from the VCMs and their manual count, candidates may use it as basis for a probe.

Comelec Commissioner Luie Tito Guia who is in charge of the RMA also clarified that the results of the RMA cannot be used as sole basis for poll protests.

“It cannot substitute for an election protest.  Kung may question kayo (candidates), the only reliable basis to question will be to revisit at the ballot at the protest level.  You cannot do that by sampling, particularly kung ang sampling mo is one per legislative district,” Guia said.

The RMA for the recent polls started at around 9:00 a.m., at the Diamond Hotel in Manila.  Guia said results from 715 polling precincts nationwide will be used as reference.

“What this will do kasi is just to say on a whole, on a national basis whether there was systemic failure, systemic cheating, or systemic discrepancy in the (elections),” Guia said in an ambush interview.

Guia also allayed fears that sampling the 2019 elections through 715 precincts out of more than 85,000 is not enough to spot possible errors.

According to Guia, if discrepancies are noted, the RMA team will forward it to a technical evaluation committee which may launch a probe.

“We will refer that to the technical evaluation committee then they will do a root cause determination of what happened.  So the random manual audit project is just to determine whether there are discrepancies, they’ll make an investigation,” Guia said. (Editor: Mike U. Frialde)