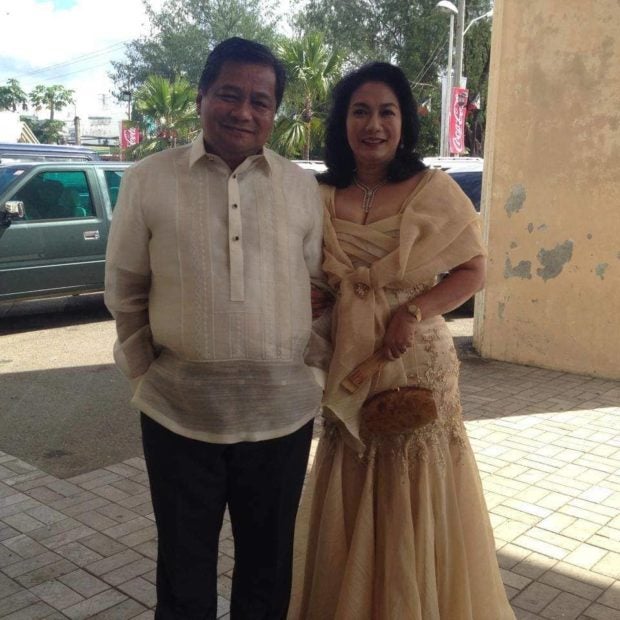 None of the Imboys, who ran for various elective positions, made it last elections.

The patriarch, incumbent Loay Vice Mayor Brigido Imboy, failed to make it in the magic 8 for the municipal council.

The Commission on Elections data showed that he was 11th in the ranking.

His wife, Rosemarie Lim-Imboy, lost to a lawyer in the mayoral race in Loay town.
She received 4,888 votes, while her opponent, Hilario Ayuban Jr. got 5,732 votes.

Three hours after the counting, Rosemarie posted a statement on her Facebook account, congratulating Ayuban for his victory.

Ayuban is an incumbent two-termer councilor of Loay. He was a former Sangguniang Kabataan chairman. Before he joined politics, he was chief of staff of former Vice Gov. Julius Cesar Herrera from 2007-2010.

Brigido was elected board member, municipal councilor and then vice mayor. It was during his stint as councilor when he was chosen president of the Philippine Councilors League-Bohol.

Rosemarie, on the other hand, was town mayor for three consecutive terms (2007-2016) before running for governor but lost to outgoing Gov. Edgar Chatto in 2016. (Editor: Leti Boniol)