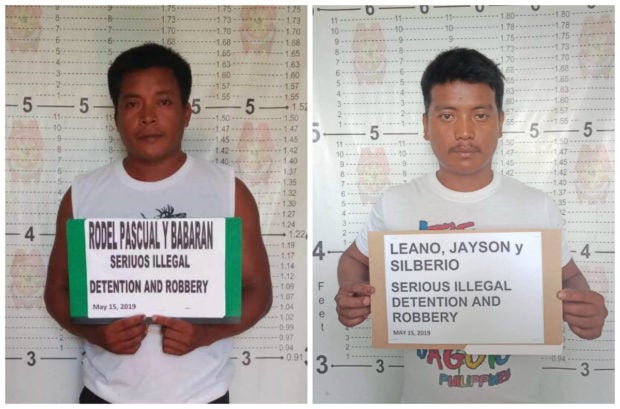 MANILA, Philippines — Two suspects in the torching of two vote counting machines (VCMs) in Jones, Isabela are now in the custody of police.

A report from the Isabela police on Wednesday said Rodel Pascual, a 34-year-old farmer, was arrested at Barangay Diarao after a hot pursuit at around 10:30 p.m. on Tuesday.

Meanwhile, another suspect Jayson Leano surrendered to local authorities in Barangay Sta. Isabel at around 9:30 a.m. on Wednesday, according to Police Lt. Col. Chevalier Iringan, spokesperson of Cagayan Valley police.

The two suspects were brought to the Jones Municipal Police Station. Police said they were identified through accounts of witnesses of the burning of election materials.

Iringan earlier said investigators are looking into the possible involvement of the New People’s Army, politicians, or armed groups in the incident, but said the hunch has yet to be confirmed pending interrogation from both suspects. (Editor: Mike U. Frialde, Julie Espinosa) 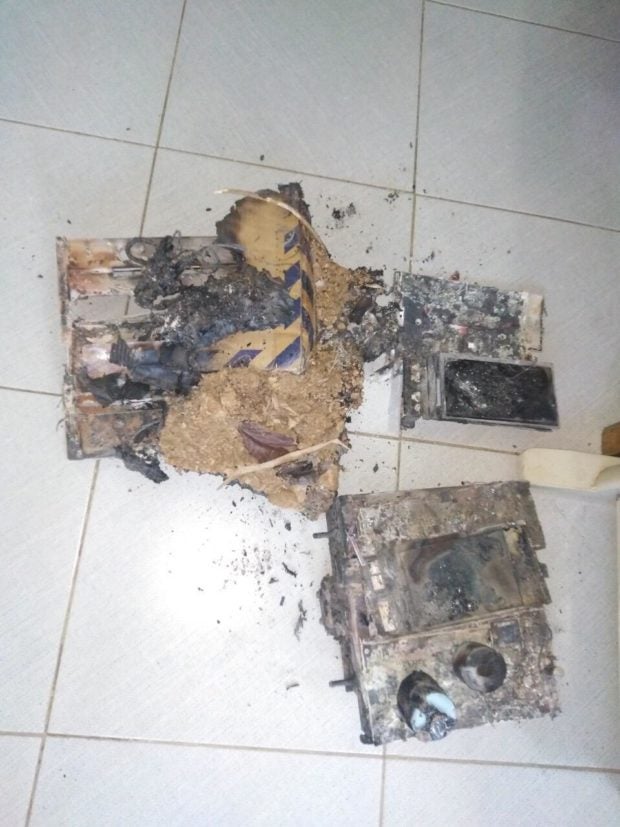