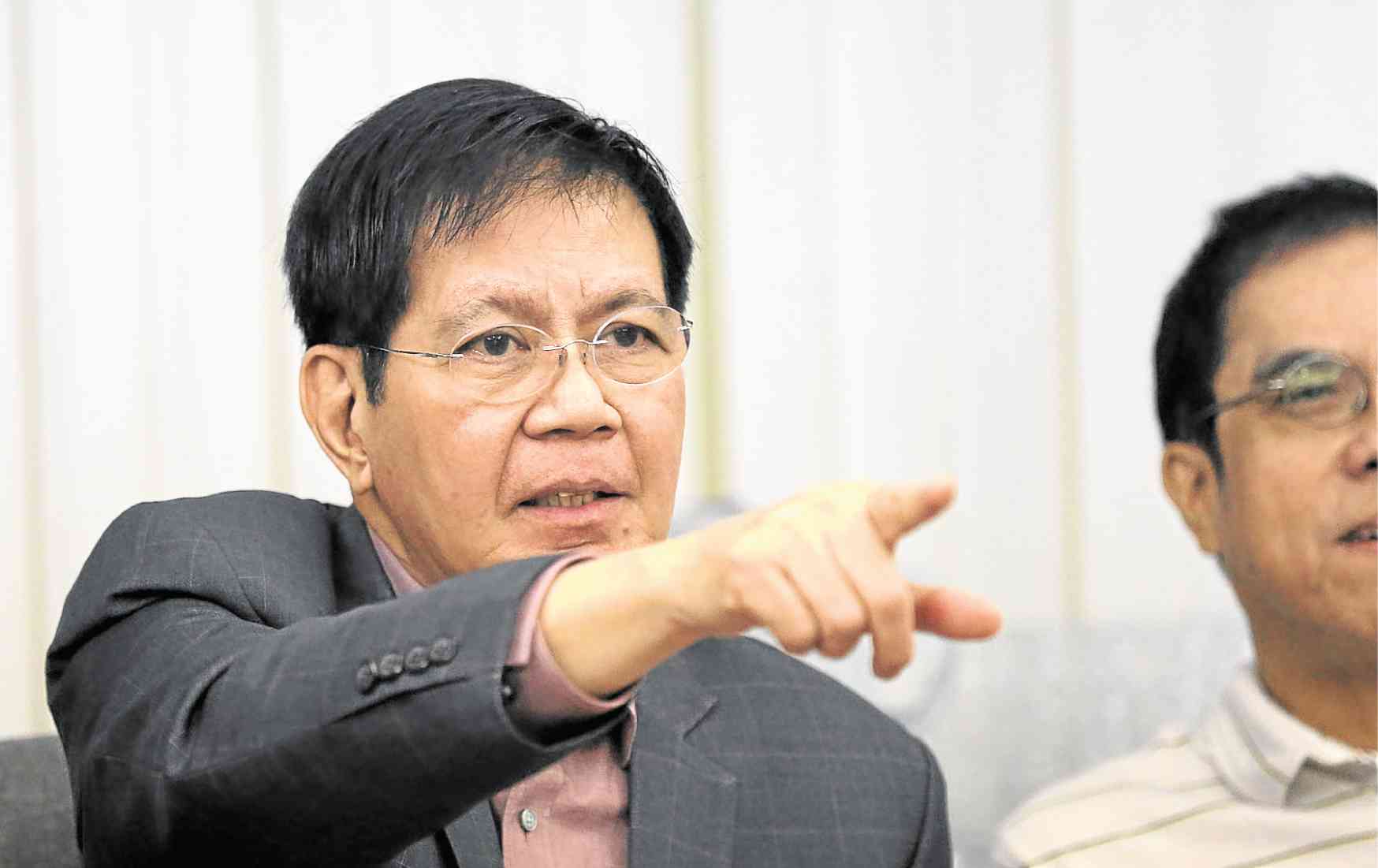 Senator Panfilo Lacson asked for an explanation after reports of glitches in transparency servers and vote counting machines (VCMs).

“Election 2019: from simultaneous transmission at the precinct level to a newborn animal called transparency server a.k.a. traffic controller. Why?” Lacson said in a tweet Wednesday.

Election 2019: from simultaneous transmission at precinct level to a newborn animal called transparency server a.k.a. traffic controller. Why?

A glitch happened Tuesday after numbers from the Parish Pastoral Council for Responsible Voting (PPCRV) on the partial and unofficial tallies for the polls dropped.

The Commission on Election’s (Comelec) transparency server likewise encountered delays in the release of partial election results on Monday.

Comelec, however, clarified that the transmittal of votes by the VCMs were not affected as they continued to receive data from clustered precincts nationwide.

Comelec Spokesperson James Jimenez assured the public that there was no issue in the transmission of election results from the VCMs to the central and transparency servers. (Editor: Cenon B. Bibe Jr.)