80% of results are in, no issue with transmission – Jimenez | Inquirer News

80% of poll results are in, no issue with transmission – Jimenez 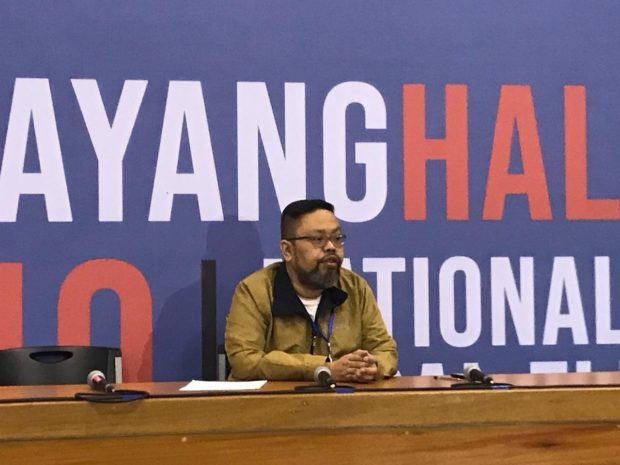 MANILA, Philippines — There’s no issue in the transmission of election results from the vote-counting machines (VCMs) to the central and transparency servers, Commission on Elections (Comelec) spokesperson James Jimenez clarified late Monday, saying that the total transmission was already at 80 percent.

The delay in the release of information to the media servers was caused by a glitch in the application pushing the data from the transparency server to the media outlets and the PPCRV, he explained.

He added that the same application was used during the 2016 elections.

“The problem that we’re getting is that the data that’s here – the 80 percent of the data that’s equivalent to the data received by the central server from the VCMs, — it’s not getting into the media terminals, and that’s why it’s being reported,” the Comelec mouthpiece said.

“Everyone assumes it’s a transmission problem because it’s the easiest explanation,” he added. “That’s unfortunately not the right explanation. The right explanation is that the data was transmitted. No problem. But we could not push the data from transparency server to the media terminals… They’re both in the same place.”

The cause of the glitch is currently being studied, according to Jimenez.

Once the issue is resolved, the transmission would reflect in bulk through the media and PPCRV servers.

He added that the Comelec en banc had already committed to issue a resolution allowing the opening of error logs in the application to resolve the glitch — hopefully by 4:00 a.m. on Tuesday.