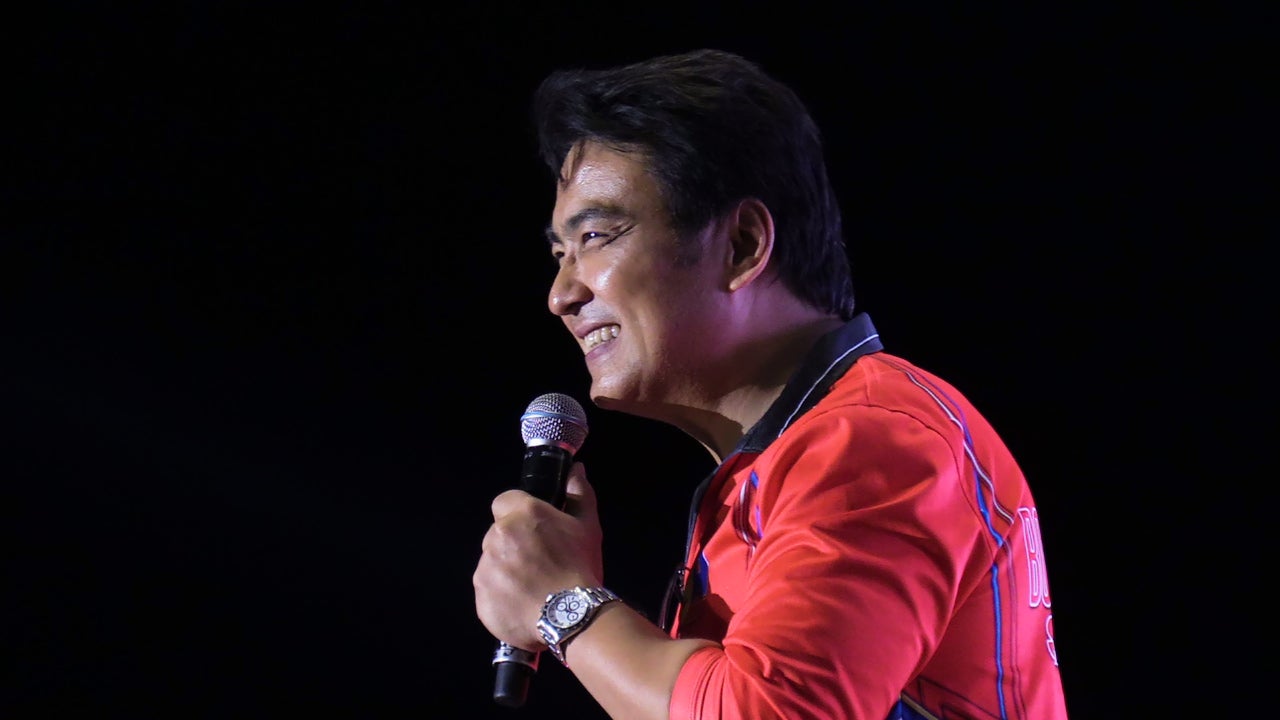 According to the latest partial and unofficial tally from the Parish Pastoral Council for Responsible Voting (PPCRV) transparency server posted at 3:45 a.m. on Tuesday, Revilla now has 13,823,794 votes while Ejercito has 13,614,131, or a difference of 209,663.

Earlier, the difference between Revilla and Ejercito was 188,286 votes.

Earlier, it was reported that the last three Senate seats were still up for grabs, largely because of the slim margin among Senator Koko Pimentel, Senator Nancy Binay, Revilla, and Ejercito.

These figures released by PPCRV were the third update, after several hours of being stuck at 0.40 percent of all polling precincts. This was due to a glitch in the Commission on Election (Comelec) transmittal to the transparency server.

Comelec, however, clarified that the glitch only affected the transparency server and PPCRV’s media partners, and not the actual transmittal of votes.