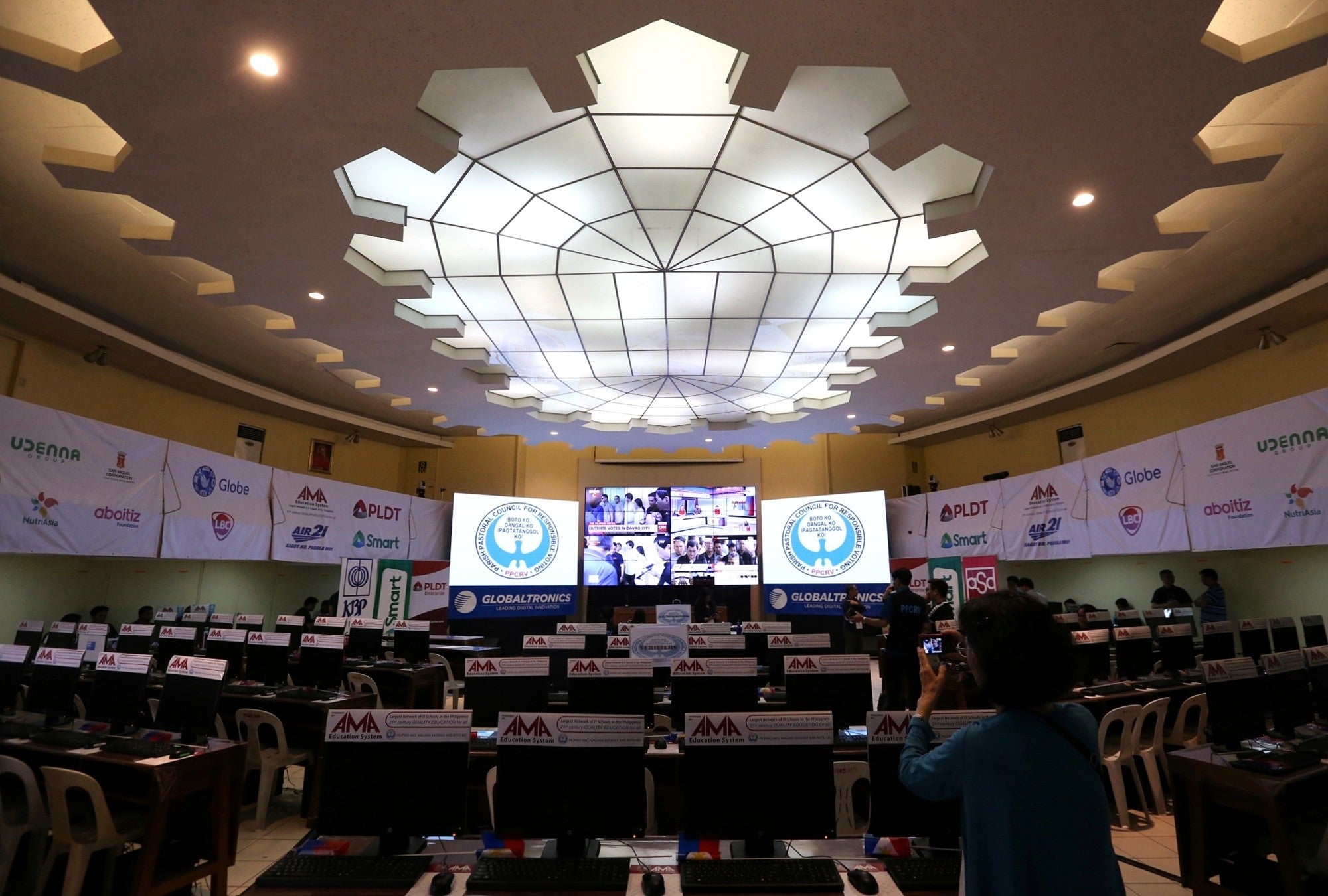 MANILA, Philippines — A tight race looms for the last three slots in the so-called Magic 12 of the senatorial elections, as shown by the latest Parish Pastoral Council for Responsible Voting (PPCRV) tally on its transparency server.

Thes figures came from the second update after the Commission on Elections (Comelec) failed to transmit the tally of votes to the transparency server, mainly because of glitches.

80% of poll results are in, no issue with transmission – Jimenez