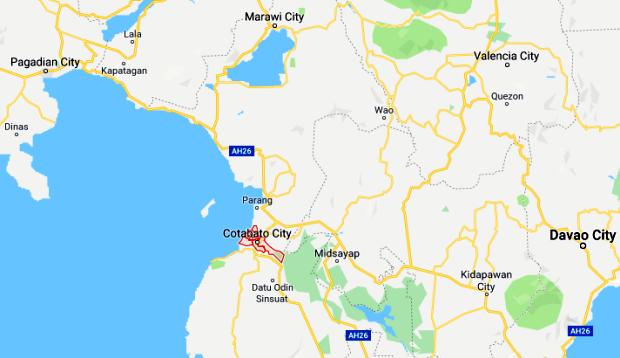 COTABATO CITY – Two explosions rocked this city at past 10 p.m. on Election Day at a spot where two rifle grenades exploded on Sunday night, police said.

Lebanan said the explosions occurred at the back of Cotabato City Hall compound in exactly the same area where two rifle grenades landed at about the same time Sunday night.

Nobody claimed responsibility for the grenade attack.

The canvassing of votes for Cotabato City suspended counting at about 10 p.m. of May 13 and will resume tomorrow at the Shariff Kabunsuan Cultural Complex inside the compound of the Bangsamoro Autonomous Region in Muslim Mindanao (BARMM) today, May 14.

Police believed the explosions were meant to scare the residents of the city.