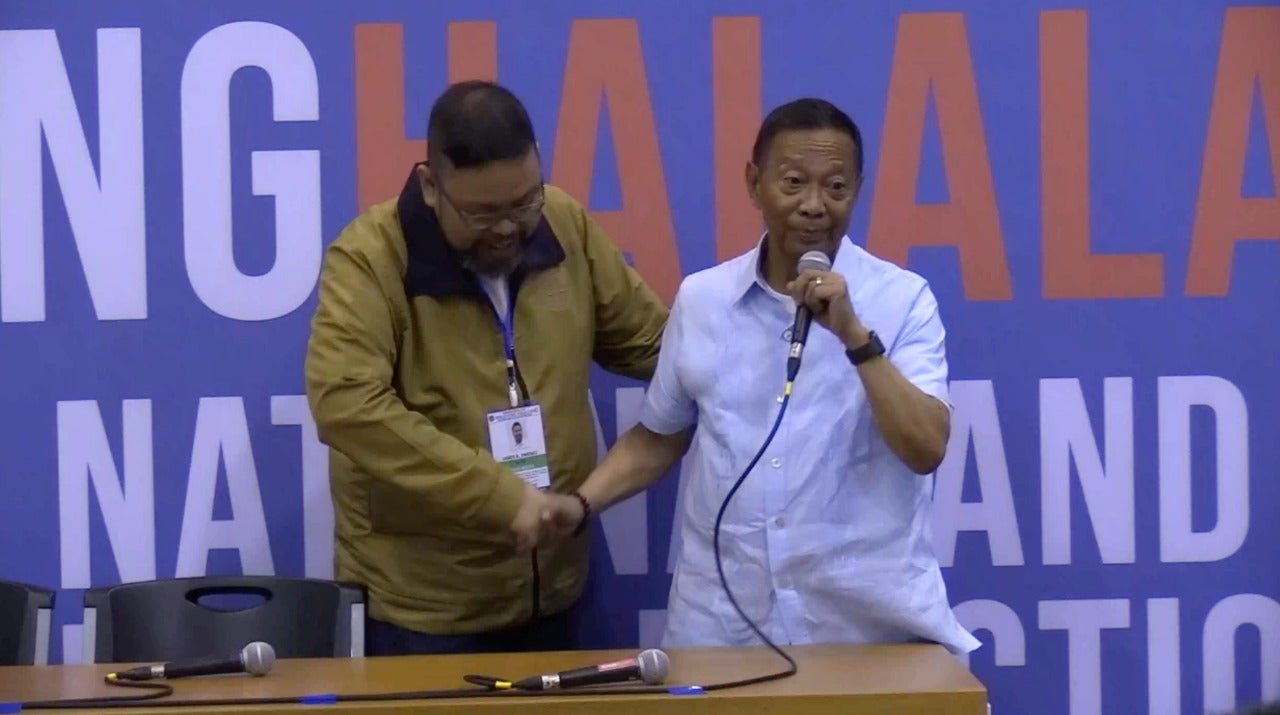 Binay, a longtime Makati mayor, lost in the 2016 presidential race.