Legarda ahead of Javier in Antique House race 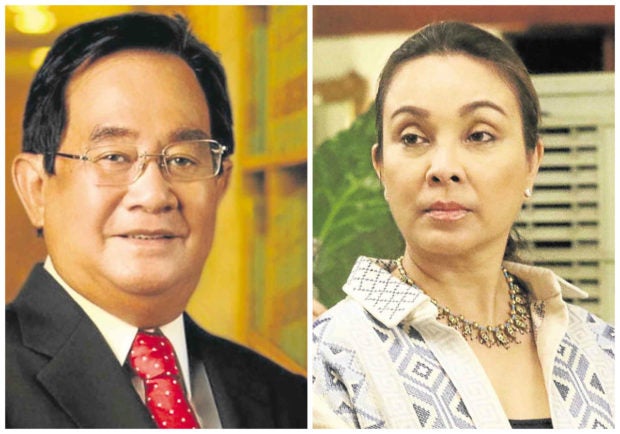 Former Antique Gov. Exequiel Javier and Sen. Loren Legarda are competing for the a seat in the House as representative in the Lone District of Antique. (File photos from Philippine Daily Inquirer)

MANILA, Philippines — Outgoing Sen. Loren Legarda is leading the race for a seat in the House of Representatives in Antique, according to the latest partial and unofficial vote tally of the Parish Pastoral Council for Responsible Voting (PPCRV).

Legarda was born in Malabon City and only established her residency at Barangay Mag-aba in Pandan town on Jan. 1, 2018, citing family roots in filing her candidacy for representative of Antique’s lone congressional district under the Nationalist People’s Coalition (NPC).

Legarda, one of the four outgoing senators, is looking to end the three-decade dominance of the Javiers in Antique.