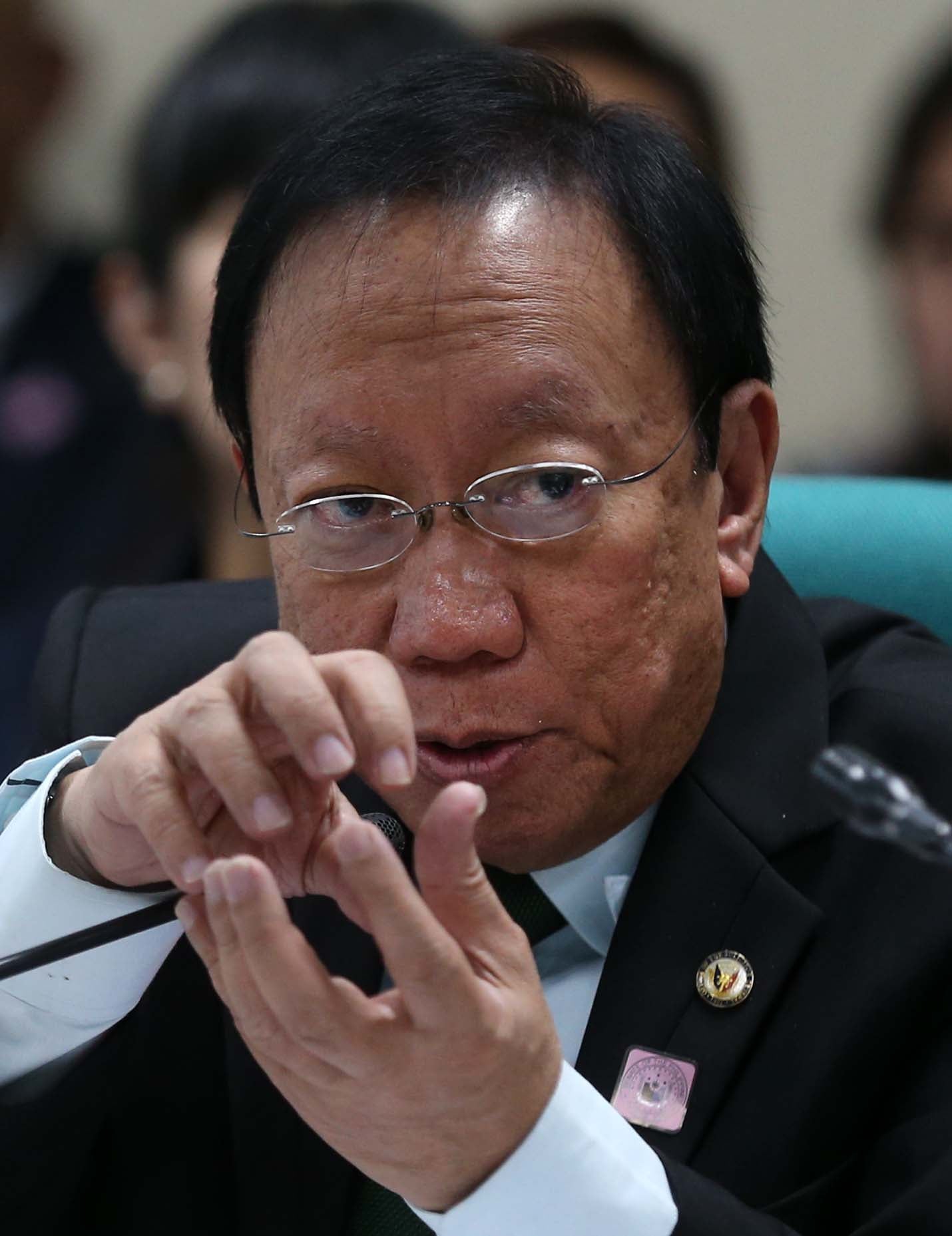 MANILA, Philippines — Solicitor General Jose Calida has called on the resignation of Integrated Bar of the Philippines (IBP) president Abdiel Dan Elijah Fajardo over the appearance of Peter Joemel Advincula at the organization’s main office in Pasig City.

Advincula claimed he is the hooded narrator “Bikoy” of the “Ang Totoong Narcolist” (The True Narcolist) videos, which accused President Rodrigo Duterte’s family members and long-time aide Bong Go of being involved in illegal drug trade.

“Fajardo has turned the IBP into a highly politicized organization, when it should advance the rule of law and stand for truth and justice. He is a disgrace to the IBP,” Calida said in a statement Thursday.

“He does not to speak for all the members of the IBP. But his actions reflect badly on the organization and consequently, the legal profession,” he added.

Advincula showed up at the IBP headquarters on Monday, May 6. He said he went to IBP to seek their help as he wants to file cases against personalities he supposedly mentioned in the controversial videos for their alleged role in the business of illicit drugs.

He even held a press conference at IBP, which was consequently criticized by its Davao chapter emphasizing that IBP “is a non-partisan organization not established to cater to political interests.”

But IBP said it was not aware of Advincula’s plan to seek assistance from the organization, even the holding of the press conference in its national office.

Still, Calida questioned why Advincula was given a platform “to peddle his false stories.”

“The action of the president of the IBP betrays his intention to make the organization a venue for his political aspirations,” Calida said.

“He should be reminded of the purpose of the IBP, which is to promote the best interest of lawyers and the courts. The IBP should be in the forefront in advocating obedience to the law,” he added. /kga