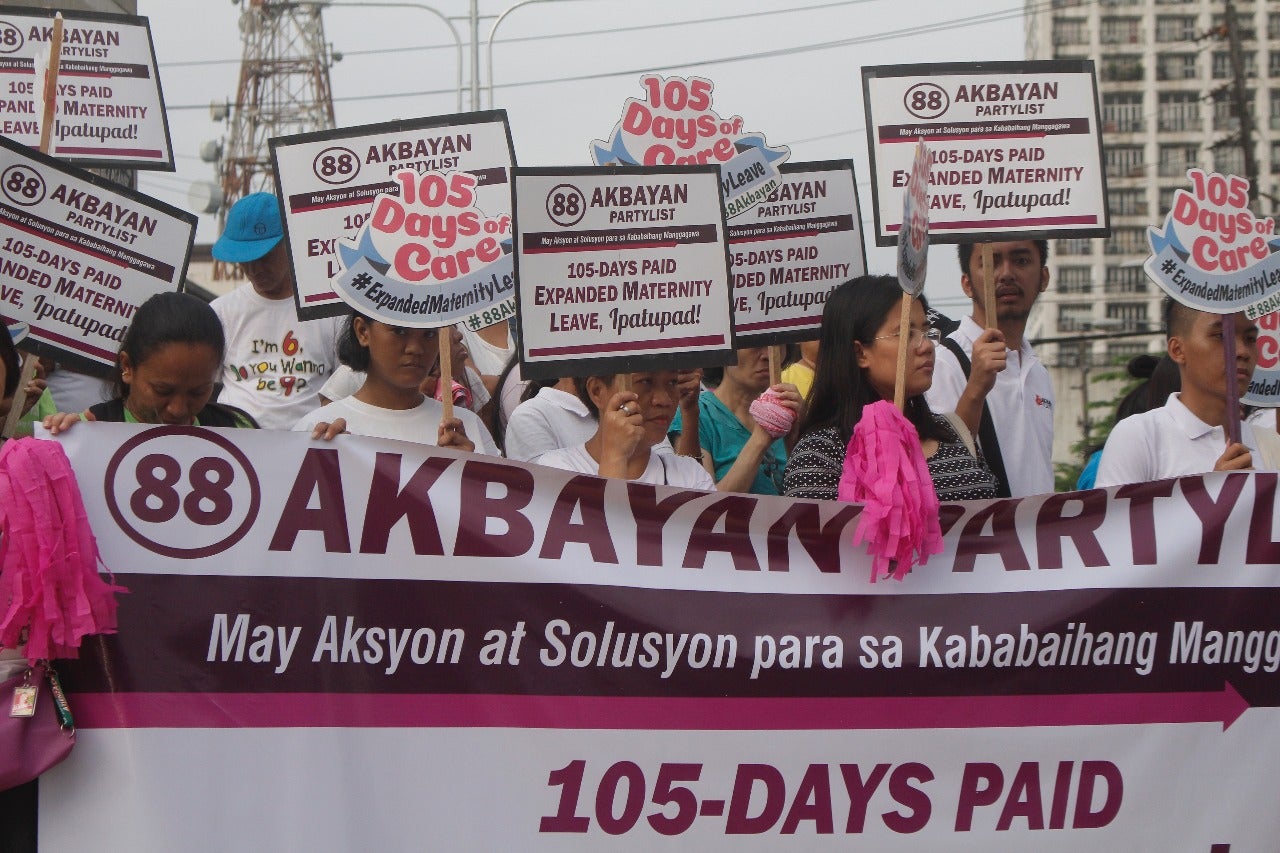 He said it also helps that organizers of the protest actions have been communicating with authorities regarding the peace and order situation. However, he warned that protesters who would violate laws and ordinances would be dispersed or even arrested.

As of now, Eleazar said that the situation remains peaceful, adding that police officers are constantly monitoring the protests.

Eleazar said the police would not hesitate to arrest protesters with pending warrants of arrest.

Labor groups denounced Albayalde’s statements, saying that it is the government’s intelligence officers who are infiltrating the ranks of protesters.