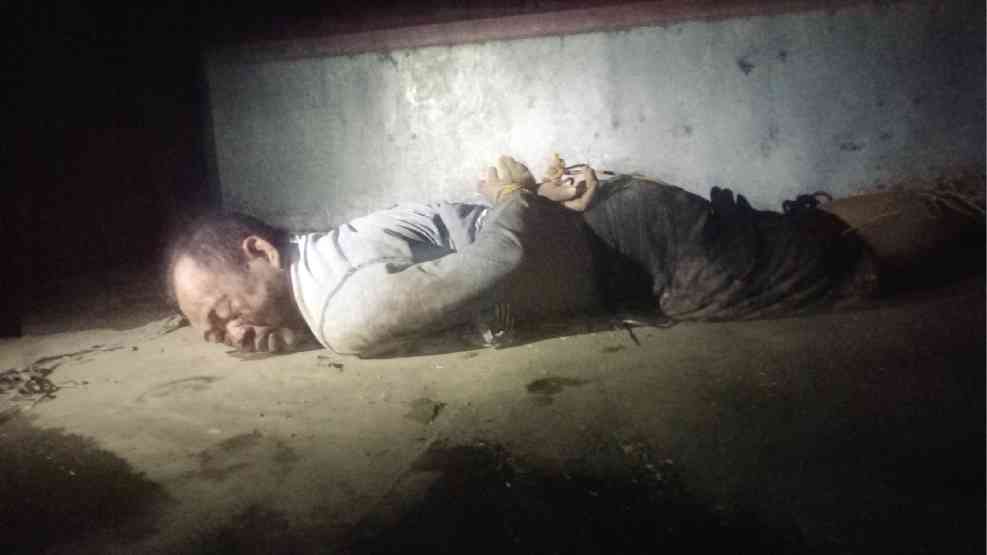 On Saturday in Bangued, the capital of Abra, gunmen assaulted Ronnie Bringas, Barangay Angad chair, as he drove home on his motorcycle. He survived and is recovering at the Abra Provincial Hospital. His family said the attack was related to his political affiliation.

On Friday in Tayum town, the police recovered high-powered rifles and more than 100 bullets from an abandoned Toyota pickup truck that police said could be linked to a gunfight last week between supporters of mayoral candidate Jose Mari Brillantes and village chair Walter Tugadi.

Wounded in the gunfight were Rexander Echave, a candidate for Tayum councilor and an ally of Brillantes, and Alvin Padagas, who was with Tugadi’s group.

The Commission on Elections (Comelec) has classified Abra as an “area of grave concern” for the May 13 elections because of the possibility that political rivalries there would escalate.

In Agusan del Sur, three supporters of a mayoral bet in Veruela town were hurt, one in critical condition, when they were fired upon by a lone gunman allegedly from a rival camp during a campaign rally in Barangay Sampaguita in San Francisco town on Saturday.

Police Capt. Carmelo Malubay, Veruela police chief, said the suspect, Joey Mancia, was reeking with liquor when he passed by the rally and got accosted by the supporters of mayoral bet Jose Medidas.

This turned into a heated altercation and provoked Mancia to pull out his .45-caliber pistol.

A certain Alvic Navarro wrestled with the suspect but Mancia managed to pull the trigger and opened fire in different directions, prompting rallygoers to scamper for safety.

Angry supporters of Medidas ganged up on Mancia after the shooting and, invoking citizens’ arrest, took him to the provincial police office in nearby Prosperidad town.

Malubay later fetched Mancia and brought him back to the Veruela police station, where he was detained to face charges for illegal possession of firearm and violation of the election gun ban.

Medidas, a former municipal vice mayor and four-term councilor, is allied with “Team Plaza” led by Rep. Maria Valentina Plaza of the province’s first district, who is running as governor, and her brother Democrito Plaza III, who is seeking to take over the first district congressional post to be vacated by his younger sister.

Eddiebong has picked his party mate and incumbent Provincial Board Members Santiago Cane Jr. to run for governor against his sister. Eddiebong, who is running for the second district congressional seat, has also fielded Alfelito Bascug to run against his brother Democrito III in the first district.