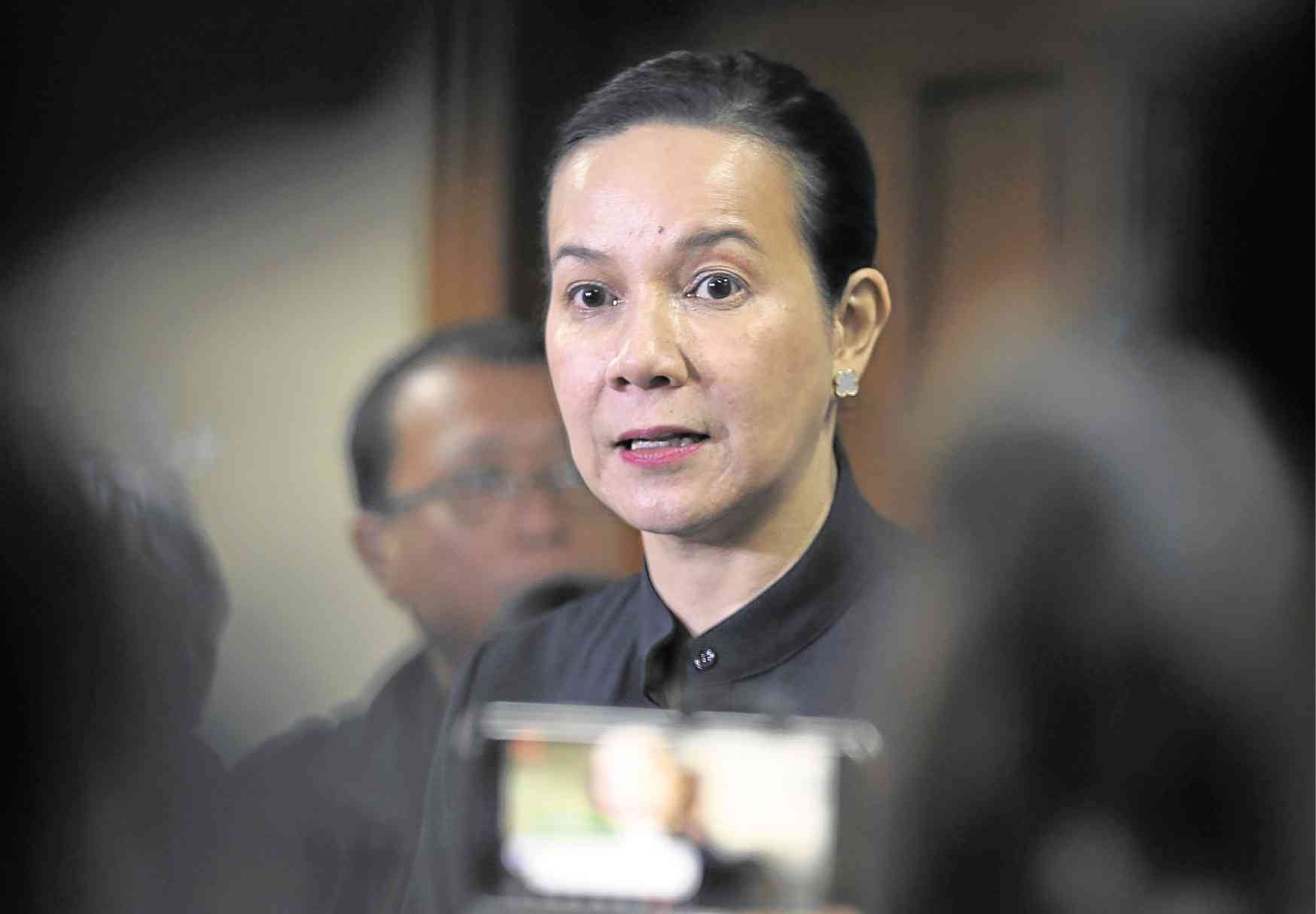 Any deal on joint development in the West Philippine Sea (WPS) should respect the country’s sovereignty over these waters and recognize that they are part of Philippine territory, Sen. Grace Poe said on Friday.

The reelectionist senator made the statement following a meeting between President Duterte and President Xi Jinping in Beijing where the Chinese leader cited a proposed oil and gas exploration deal in which the two sides “suspended their differences for a joint exploration that would mutually benefit both countries and their peoples.”

“It’s time that we assert our sovereignty and protect our territory. We value the good relations with China, but friends protect their allies, not take advantage of them,” Poe said on Friday.

She stressed that “any discussion or agreements on joint development should proceed from the assumption that the West Philippine Sea is our territory, and that allies should respect each other’s sovereignty.”

“To remove any doubts that such agreements are not detrimental to the interest of Filipinos, they should be made transparent,” Poe said.

Duterte is in China to attend the second Belt and Road Forum for International Cooperation.

In his meeting with Xi on Thursday, Duterte raised the West Philippine Sea dispute, the situation at Pag-asa (Thitu) Island, which had been swarmed by nearly 300 Chinese vessels mostly belonging to China’s maritime militia since January, and the harvesting of endangered giant clams at Panatag (Scarborough) Shoal.

Philippine Ambassador to China Jose Santiago Sta. Romana told reporters in Beijing that “there was enough indication that the situation will be addressed and the concerns of the Philippines will be addressed.”

He said there was a “very frank but constructive” discussion between Xi and Duterte, who raised the international arbitral ruling, which the Chinese leader still refused to recognize.

“Anything that comes from China right now is suspect,” Gutoc said.

Aside from what she called China’s “bullying” in the West Philippine Sea, Gutoc said the rising number of illegal Chinese workers in the Philippines “gives more reason for the government to think twice about China’s sincerity.” —WITH A REPORT FROM DORIS DUMLAO-ABADILLA