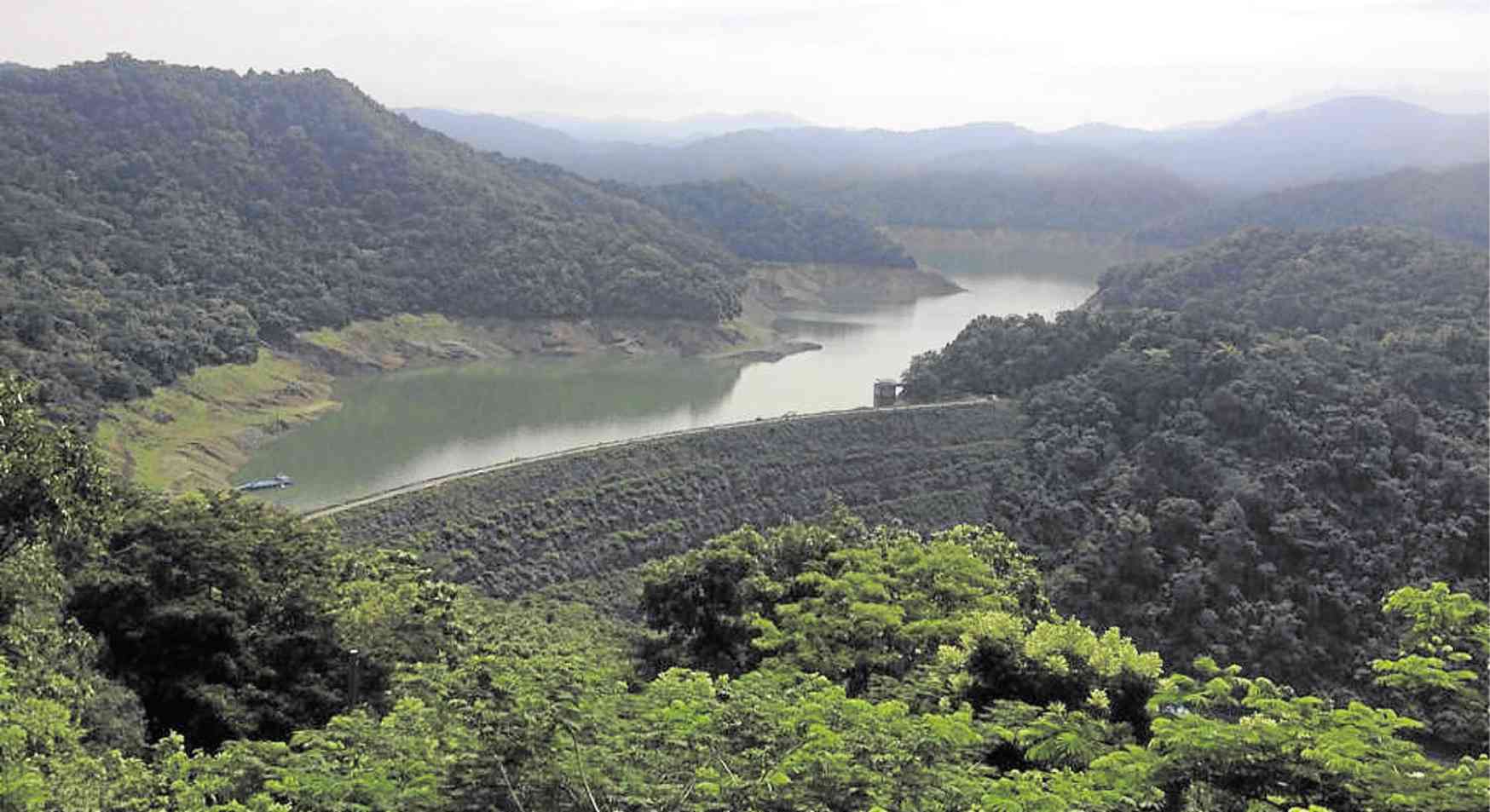 DOWNWARD TREND The water level of Angat Dam continues to decline in the absence of rainfall.

Residents in Metro Manila should make a conscious effort to conserve water as the level of Angat Dam, which supplies water for majority of the metro, continues to dip in the absence of rainfall.

The Philippine Atmospheric, Geophysical and Astronomical Services Administration (Pagasa) on Friday said the dam’s water level is expected to breach the 180-meter low-water mark by Sunday.

Pagasa hydrologist Jayson Bausa said that based on historic data, the water level in the reservoir drops from January to June due to the lack of rainfall.

The National Water Resources Board (NWRB) said that at the rate of decline of Angat Dam’s water level, it may hit 170 meters by the end of May.

But the NWRB assured the public that despite the low levels, service for irrigation and households would remain uninterrupted.

Located in Norzagaray, Bulacan province, Angat Dam supplies around 90 percent of water to Metro Manila through the Metropolitan Waterworks and Sewerage System.

Bausa said the downward trend would continue until the rainy season begins.

“So the public must really conserve water because we still have two months ahead before the rainy season begins,” he said.