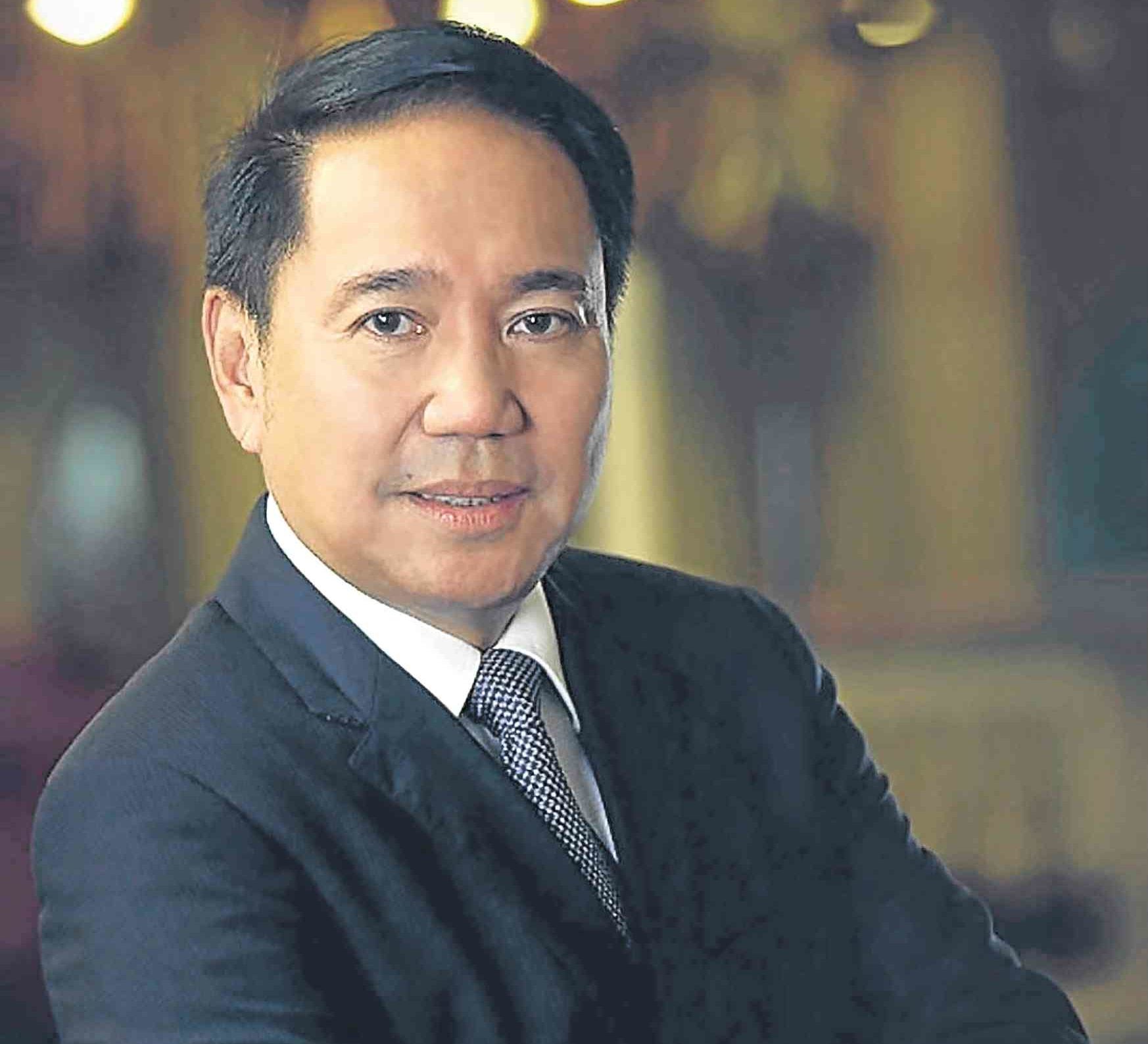 CITY OF SAN FERNANDO—Tributes and condolences on Friday poured in for Pampanga businessman and visionary Liberato “Levy” Laus, who died with two other men when his helicopter crashed in a fishpond in the City of Malolos, Bulacan province, on Thursday.

The Pampanga Chamber of Commerce and Industry (PamCham), which Laus cofounded and led as president and recently as chair emeritus, said it  lost one of its “strongest pillars much too soon.”

“But [Laus’] advocacy of priming countryside development, more than a dream, has come to fruition and realization through perseverance,” it said in a statement.

That advocacy, according to PamCham, was not for self-interest “but for the benefit of entire generations of Kapampangan and non-Kapampangan alike, that no obstacles or challenges were too tough to take if only to bring that vision of development and progress to the grassroots he loved.”

To PamCham, Laus, 68, was a “compassionate entrepreneurial leader who was generous with his wisdom, a caring mentor to friends and colleagues and doting and loving family man.”

Employees of the Clark Development Corp. posted on Facebook photos when they had Laus as president from October 2006 to July 2008.

He was credited for turning the Clark Special Economic Zone into a free port by lobbying the Senate to pass Republic Act No. 9400.

It is least known that Laus preferred hiring good employees from Bacolor town because he felt that the town sacrificed too much when its 18 villages were occupied by the FVR Megadike, Pampanga’s last defense against lahar.

Dr. Maria Miguela Santiago, a former Soroptimist president, described Laus as a “man for others.”

Even the family could not help but share glimpses of their father to the public. Laus is survived by his wife, Theresa, and five children.

His daughter Diorella shared a video made for Laus’ 60th birthday. In a special song composed for the occasion, eldest child Lisset said her father was a “special gift from God.”

Laus’ children disclaimed reports that their father was a “billionaire.” “They feel flustered by that term,” Sonny David, the businessman’s special assistant, said, adding that Laus may be “rich but not a billionaire.”