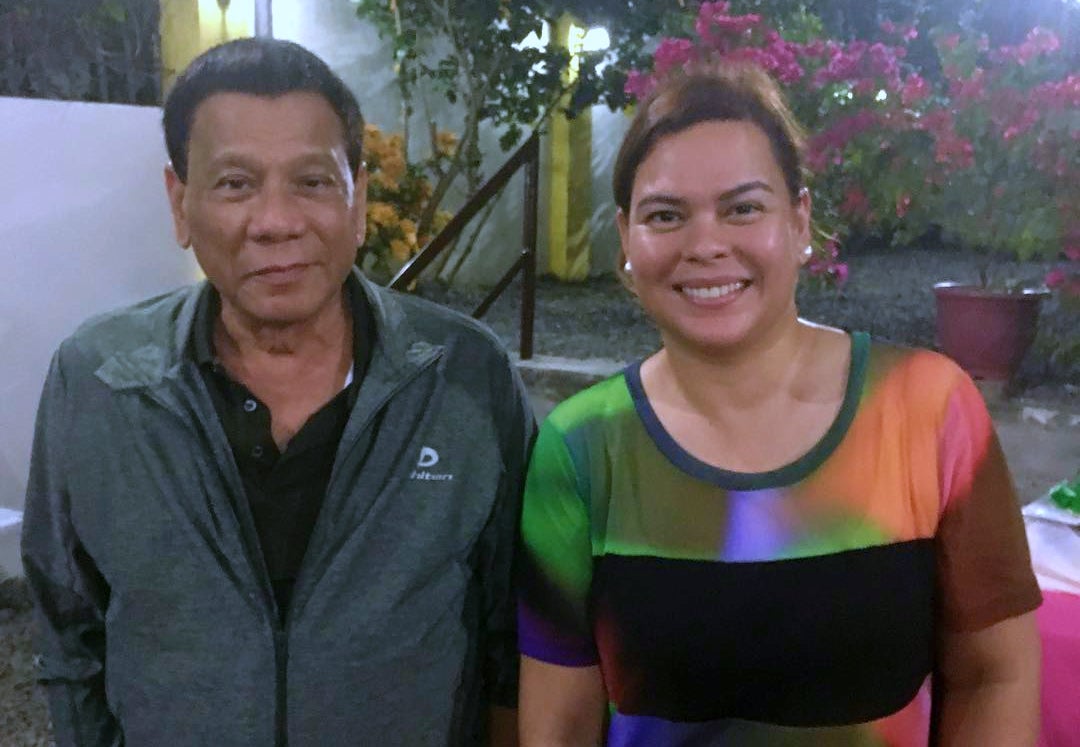 MANILA, Philippines — For the second time in a week, President Rodrigo Duterte told his daughter, Davao City Mayor Sara Duterte-Carpio, not to seek the presidency, saying running for president would give her nothing but “sacrifices” and “insults.”

Speaking at PDP-Laban’s campaign rally in Batangas City on Wednesday night, Duterte also recalled telling Sara about the position’s supposed “low compensation” and the thousands of papers a president has to read and sign.

Earlier, Duterte also said that he would not allow his daughter to run for president.

The presidential daughter, who has been actively campaigning for senatorial candidates supportive of his father’s administration, has repeatedly denied that she would be eyeing the presidency.

However, Sara also said that she would decide on a possible bid for the presidency by 2021. /cbb