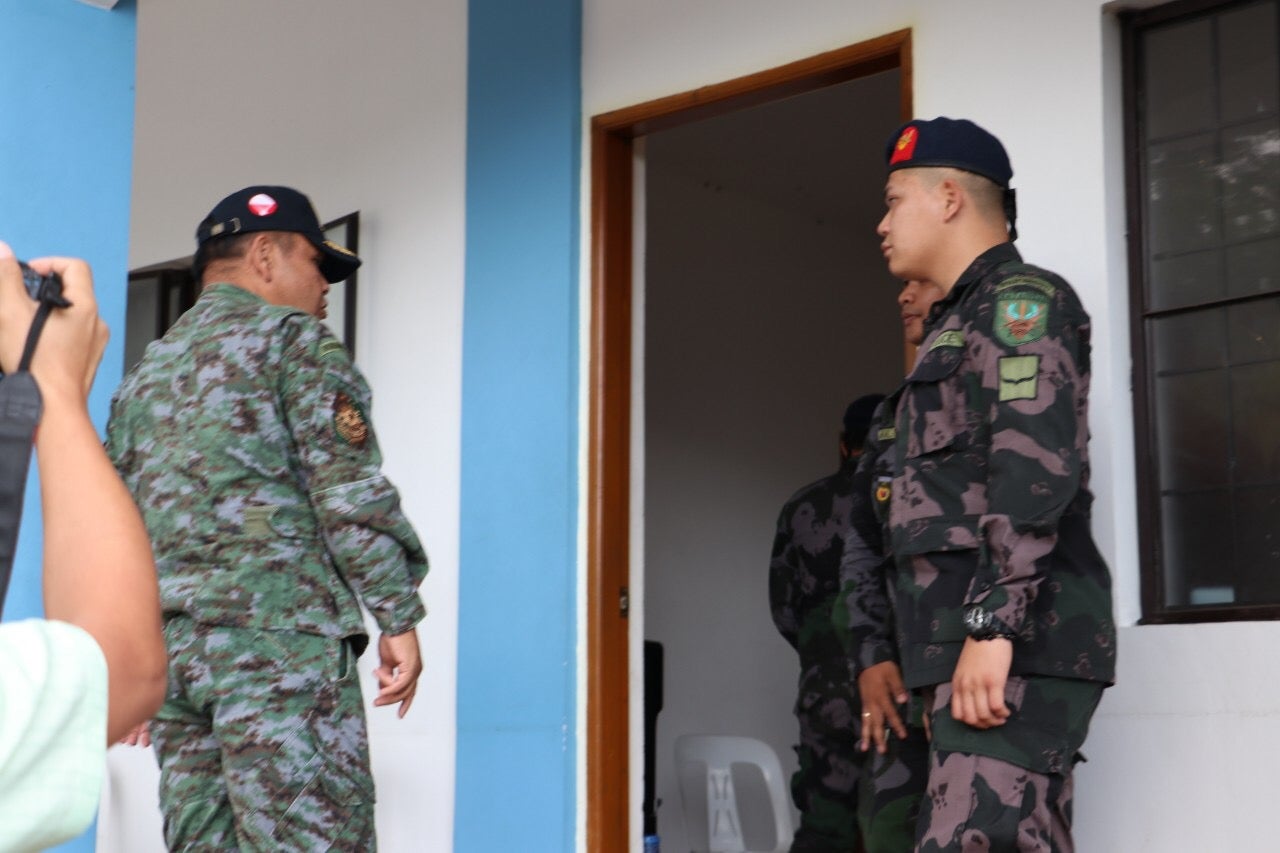 Calabarzon police chief Brig. Gen. Edward Carranza (left) let out a mouthful on police officers who were caught sleeping while on duty at an outpost near the National Shrine of Saint Padre Pio in Sto. Tomas, Batangas City, on Holy Wednesday, April 17, 2019. Photo from Police Regional Office 4

MANILA, Philippines — Three policemen were relieved after they were caught sleeping on the job in Sto. Tomas, Batangas City on Holy Wednesday.

Brig. Gen. Edward Carranza, director of the Calabarzon (Cavite, Laguna Batangas, Rizal and Quezon) police, said he saw the three policemen just woke up at a police outpost near the National Shrine of Saint Padre Pio.

He also said he discovered the Community-Police Assistance Center (COMPAC), where the three police officers were stationed, messy.

He said the dismissed police officers were assigned at the Quezon Provincial Mobile Force Company. /kga