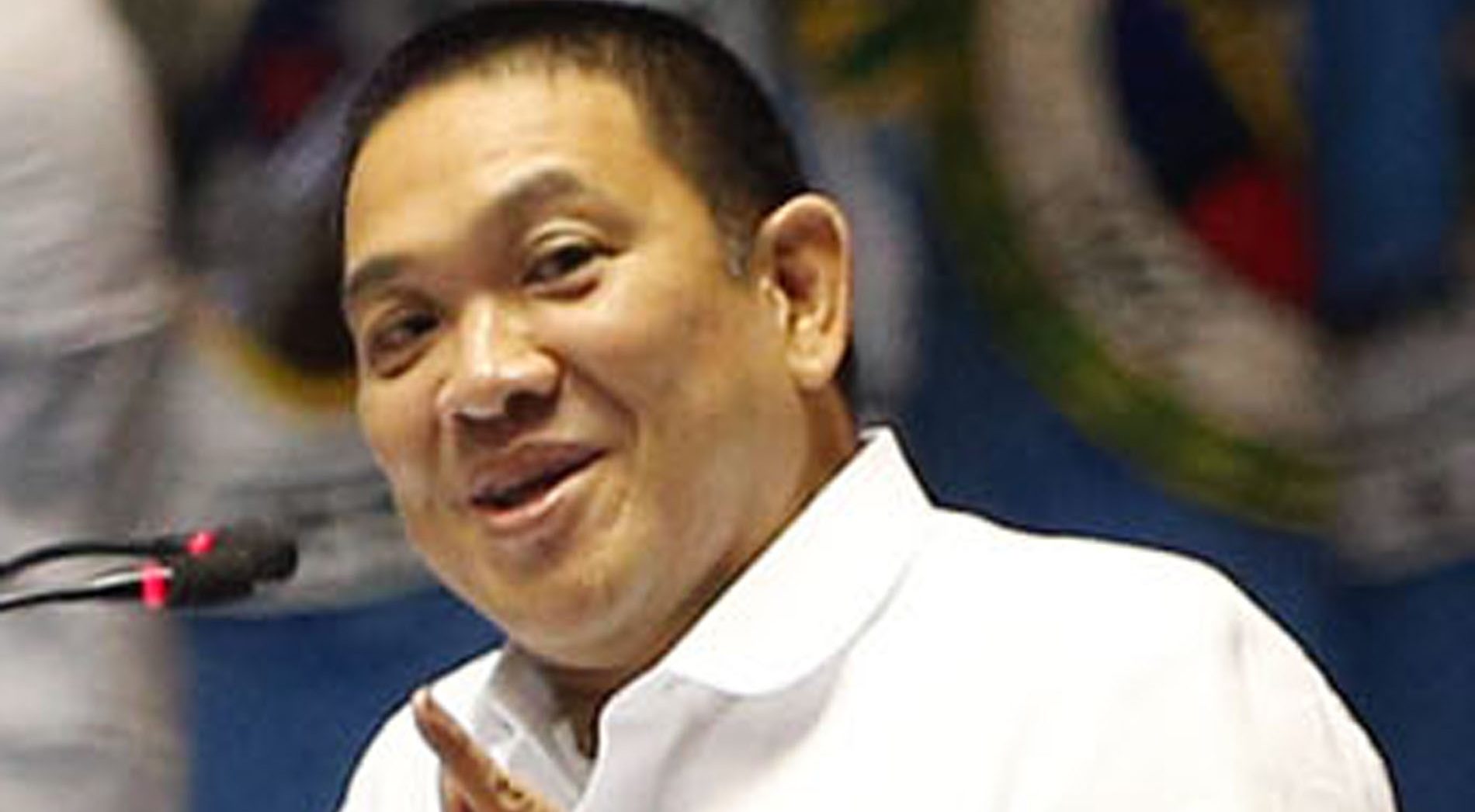 MANILA, Philippines — The P95.3 billion in public works projects were deleted from the 2019 national budget because those were not among President Rodrigo Duterte’s priorities is not a “legal reason” for a direct veto, Camarines Sur Rep. Rolando Andaya Jr. said Tuesday.

Duterte signed the long-delayed General Appropriations Act of 2019 on Monday. The approved national budget totaled P3.757-trillion, but the President vetoed certain provisions of it worth P95.3 billion supposedly because those were not among his priority projects.

Malacañang has yet to release Duterte’s veto message but in a Palace briefing on Tuesday, Presidential Spokesman Salvador Panelo said the vetoed provisions were “unconstitutional.”

“As I have said in my statement, those vetoed provisions are in violation of the Constitution or it is against certain statutes. That was also the statement made by the President,” Panelo said.

According to Andaya, it was unclear whether the President “directly” vetoed the P95.3 billion in public works projects from the 2019 national budget.

The lawmaker said a direct veto will totally remove the vetoed provisions from the national budget within the year.

“Pwede pa ‘tong ma-realease sa kabuuan ng taon,” he added, noting that release of funds on “conditional veto” would depend on the executive department.

Senate President Vicente Sotto III signed the 2019 spending bill but with “strong reservations” and urged the President to veto its “unconstitutional” provisions.

Senator Panfilo Lacson previously said some lawmakers in the lower chamber made changes to the 2019 national budget even after it had been ratified.