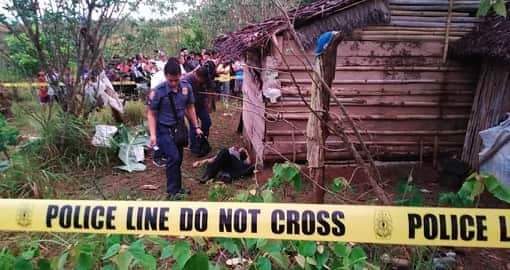 LEGAZPI CITY — A retired police official running for councilor in this city was killed by suspected members of the New People’s Army (NPA) in a remote village here Wednesday afternoon.

Ramiro Bausa, 57, was visiting a friend when he was attacked in Barangay Cagbacong around 3:20 p.m., said Lt. Col Aldwin Gamboa, chief of the Legazpi City police.

He said Bausa suffered gunshot wounds on his head and other parts of the body.

Police said that according to Joven Llanto, Bausa’s driver, he was approached by two unidentified persons and ordered him to leave the area minutes before the incident.

Bausa was a member of the Philippine National Police Academy Batch ’87, and was assigned as director of the Camarines Sur police in 2014.

In 2010, Bausa’s brother Enrique, former chief of Daraga town police in Albay, was also gunned down while on a campaign trail as town councilor. With reports from Daphne Galvez, INQUIRER.net    /lzb/kga