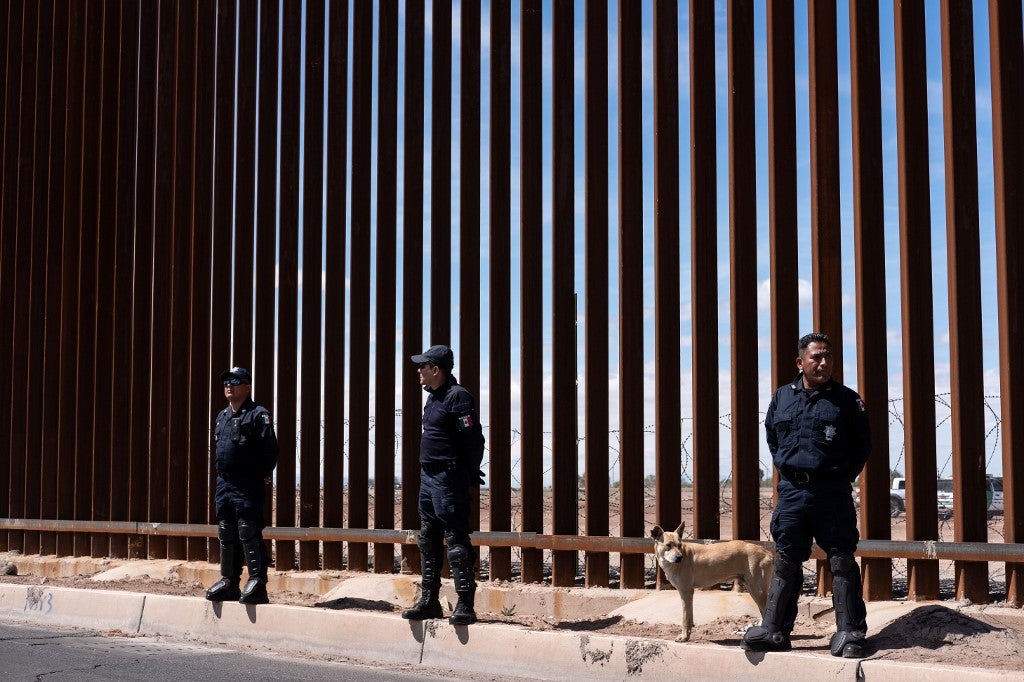 WASHINGTON — The resignation of Homeland Security Secretary Kirstjen Nielsen underscored the failure of President Donald Trump to halt uncontrolled immigration, one of the key promises of his presidency.

More than two years after he took office, tens of thousands of mostly Central Americans travel across the southern US border each month, requesting asylum so that they cannot immediately be sent back home.

Trump wants his officials to take a tougher stance, but is stymied by US laws protecting migrants and a Congress unwilling to change them.

How big is the problem?

In the first six months after Trump took office in January 2017, the US border patrol apprehended about 20,000 undocumented migrants each month, the lowest level in years.

Since then the numbers have steadily increased. In the six months to February, apprehensions topped 60,000 a month, and March could have neared 100,000, officials say.

The number of migrants arriving in families, and as unaccompanied children, has also soared, straining facilities to house and process them. Several have died while in US custody.

Most are from Guatemala, El Salvador and Honduras, and they often cross the US border from Mexico in groups numbering more than 100. Once over the border they turn themselves in to US officials and request asylum, citing poverty and violence back home.

Why can’t they be turned back?

US and international laws guarantee that if a person crosses the border into the country and requests asylum, their case must be reviewed by an immigration judge.

That means the migrants can stay inside the US until their case is heard. Currently the backlog for immigration cases is nearing 900,000 with wait-times around two years. Released inside the United States to wait, most migrants are never seen again.

What does Trump want to do?

Trump has sought ways to deter migrants against the strong pull of better jobs and security that the US offers, but he has been frustrated by stiff political and legal barriers, including his own courts.

A US federal judge on Monday blocked Trump’s policy of returning asylum seekers to Mexico to wait out the processing of their cases, saying the Department of Homeland Security had overstepped its authority.

The Republican president has demanded billions of dollars to build a wall along the border, but Congress has refused to fund it. In response he declared a national emergency to divert funds from military projects, but now faces legal challenges to that.

Trump wants Mexico to halt transiting migrants, but action by the Mexican government has been limited.

Last week he threatened to shut down border ports to pressure Mexico economically to act. But US business and politicians from both parties told Trump that would damage the US economy as well.

According to news reports, Nielsen resigned Sunday after opposing Trump’s push to restart a former policy to separate migrant children from their families, which he believes was a strong deterrent to crossing the border.

That policy has been ruled illegal in US courts and labelled a human rights violation by US and international rights activities.

Can aid help stem the flow?

The migrants from Guatemala, Honduras and El Salvador are often fleeing endemic poverty and violence. The United States has been pumping hundreds of millions of dollars in aid to the three countries each year. Most accounts are that the aid helps somewhat; migration from El Salvador in particular plummeted in recent years.

Nielsen and the man Trump named to succeed her, Customs and Border Protection head Kevin McAleenan, both have spoken in favor of aid.

“I don’t think we should shy away from investing heavily in Central America,” McAleenan said last July.

But illegal immigration has continued to rise. At the end of March an angry Trump cut off aid to the three countries.

“We were paying them tremendous amounts of money. And we’re not paying them anymore. Because they haven’t done a thing for us.”