Palace on Day of Valor: Set aside partisan politics 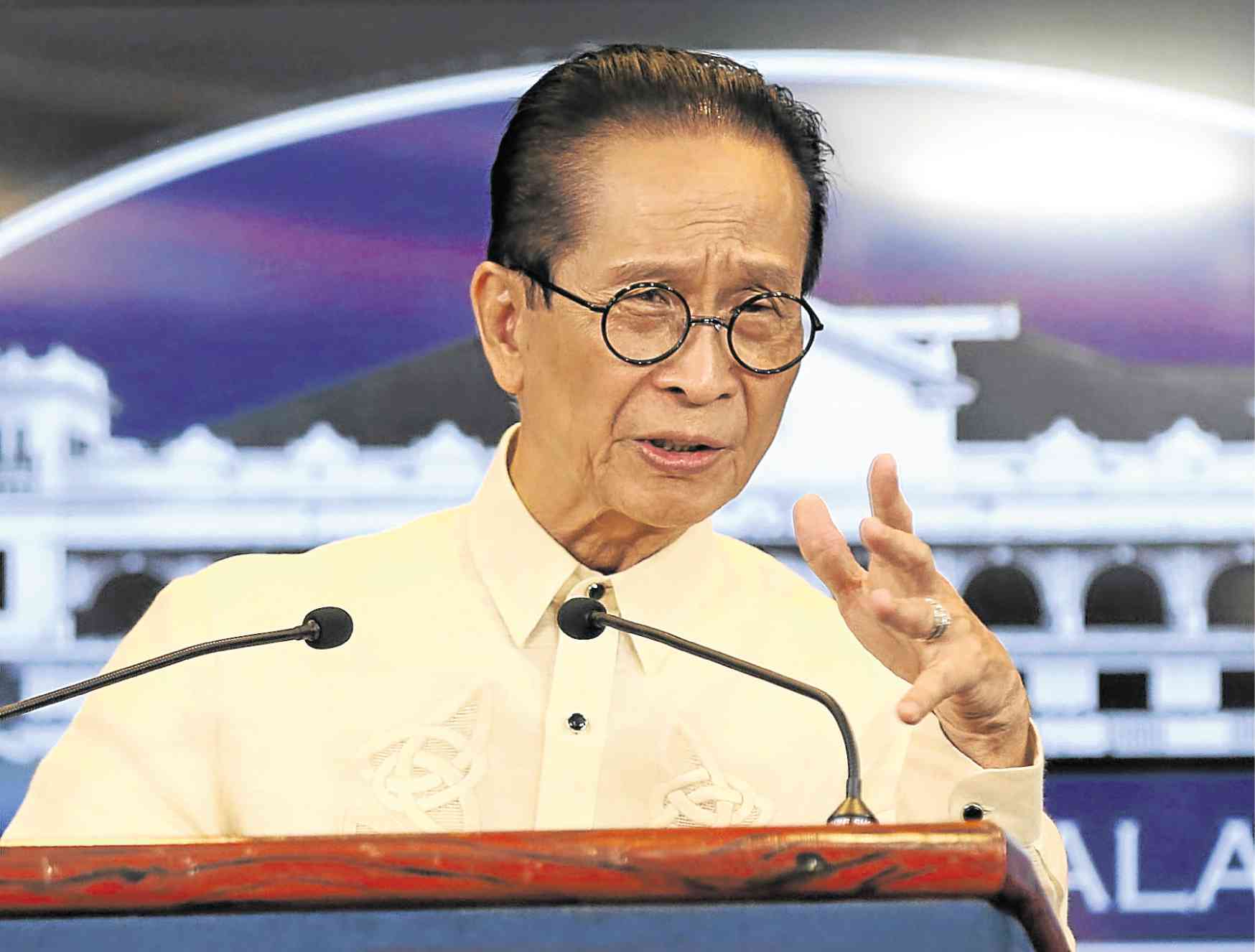 MANILA, Philippines — Malacañang on Tuesday called on Filipinos to set aside partisan politics that “disrupts and destroys” the country’s path to progress.

Presidential Spokesperson Salvador Panelo issued the statement as he paid tribute “to the heroism of fallen soldiers” and honored the surviving members of the Bataan Death March.

He said, “These Filipino fighters demonstrated the highest form of love of country when they offered their lives in the liberation of the Philippines during World War II.”

He added that “thousands perished from physical abuse, exhaustion, disease and starvation during this dark chapter of our history so that we, the future generations, may live to enjoy the blessings of peace and freedom.”

“Heroism, however, is no longer confined to valor in combat or physical courage.  In this day and age, heroes can be the teachers whose devotion to their noble profession shape the future of the nation, the police officers who lose their lives in the war against illegal drugs, the government workers who work overtime and refuse to engage in bribery or corruption or the Filipino scientists who conduct the first scientific research in the Philippine Rise [referring to Benham Rise],” Panelo said.

“Indeed, the modern-day Filipino hero of today can be anyone who serves as an inspiration by going above and beyond their call of duty and whose positive influence is worthy of emulation in making a difference in our society,” he said in his Araw ng Kagitingan message.

The Presidential spokesperson urged Filipinos to let the Day of Valor “serve as a motivation to all as our nation thrives to continue to win the battle against drugs, crime, corruption, poverty and terrorism.”

“Let it also inspire us to unite for the betterment of our country and people; to set aside our differences; to throw to the dustbin partisan politics that only disrupts and destroys our march to progress, and to hold our hands in love and compassion and raise our voice in unison as we pray to the Almighty that we be showered as a people with blessings and peace in our hearts that we may achieve equanimity and spirituality that has become elusive,” he said.

In his message for the Araw ng Kagitingan, President Rodrigo Duterte called on Filipinos to remain steadfast in upholding the country’s sovereignty. /cbb