A bear wrecked one woman’s SUV in Colorado, United States for the chance to munch on some gummy bears. 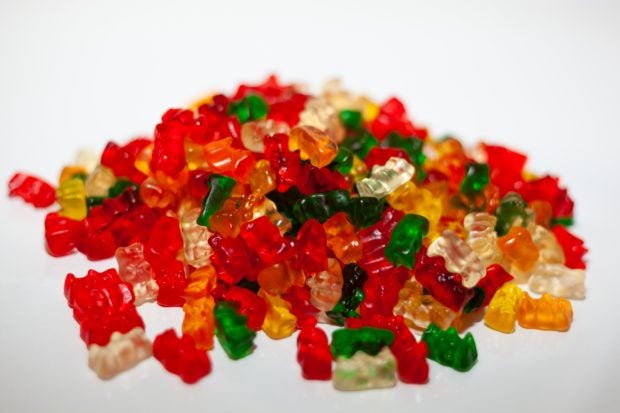 Before heading to work, Cate Siegel found her unlocked car open. The interior of her car was destroyed, leading her to realize it was the work of a bear, 9News reported on Thursday, April 4.

The bear’s prints were seen on the snow, showing that it had gone around the neighborhood and left some trash in its wake before heading inside her car, CBS Denver reported on Thursday.

Siegel said the bear was enticed by gummy bears in a sealed bag, which she had left the night before in the car.

She is not taking it against the bear — aware of their springtime habits, she admits her lapse in leaving food in her car and forgetting to lock the door. She told CBS Denver that she usually locks up trash and makes sure all doors are locked.

For now, she just hopes insurance can cover the costs of damage.

Bears forage for food in the spring after hibernating the winter away in their dens. Because they have a penchant for breaking into cars and houses for a meal, national parks advise installing bear-proof food lockers and warn against leaving food, food wrappers and even scented hand lotions in vehicles. Niña V. Guno/JB

Bear makes an unlikely stop in a liquor store