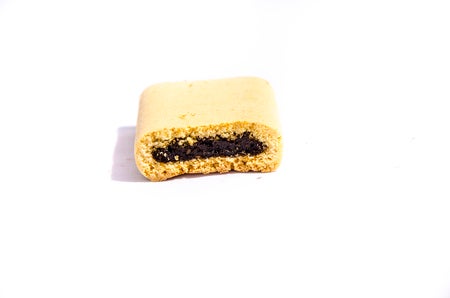 ANCHORAGE, Alaska — A North Carolina man plans to leave the dents in his rare vintage car for a while to relish the Alaska vacation story behind it. It’s not every day that a pricey collector’s treasure is damaged by a bear breaking into it to steal cookies.

“It’s bar room talk,” Tom Cotter of Davidson, North Carolina, said Monday shortly before he was scheduled to fly home from Anchorage after he toured the state for two weeks in his red 1965 289 Shelby Cobra with several other car collectors.

Cotter’s car sustained major rips to the vinyl roof and dents on the body when the bear broke into it last week at Alyeska Ski Resort, 61 kilometers (38 miles) south of Anchorage. He learned about the break-in when one of his friends texted him a photo of the damaged car the morning it was discovered.

No words were necessary for Cotter, who rushed out to assess the damages.

“This car will forever be known as the bear Cobra,” said Cotter, 64, an author who writes about finding rare vintage cars. He also has a YouTube channel called The Barn Find Hunter.

Fellow traveler, Woody Woodruff of Charlotte, North Carolina, had left a package of Fig Newtons behind the driver’s seat, and the cookies were missing after the break-in.

“I felt kind of bad, but Tom’s taking it well,” Woodruff said laughing as he stood a few feet from his friend on Monday.

Cotter has aspired to own a Shelby Cobra since he was 10 years old, and has owned his car for nearly two decades. But he shrugs off the damages, even though the classic convertible is valued between $900,000 to $1 million.

“Everything can be fixed,” he said.

He said he expects the damages to be paid by his insurance company, which covers everything that could happen to collector vehicles. Even bear attacks?

The bruin burglary did not sour him on his Alaska experience, he said. He had the car shipped to Alaska, where he put in nearly 3,058 kilometers (1,900 miles) exploring the state, before having it shipped back home.