Topacio should be the one to face perjury complaint — Pimentel 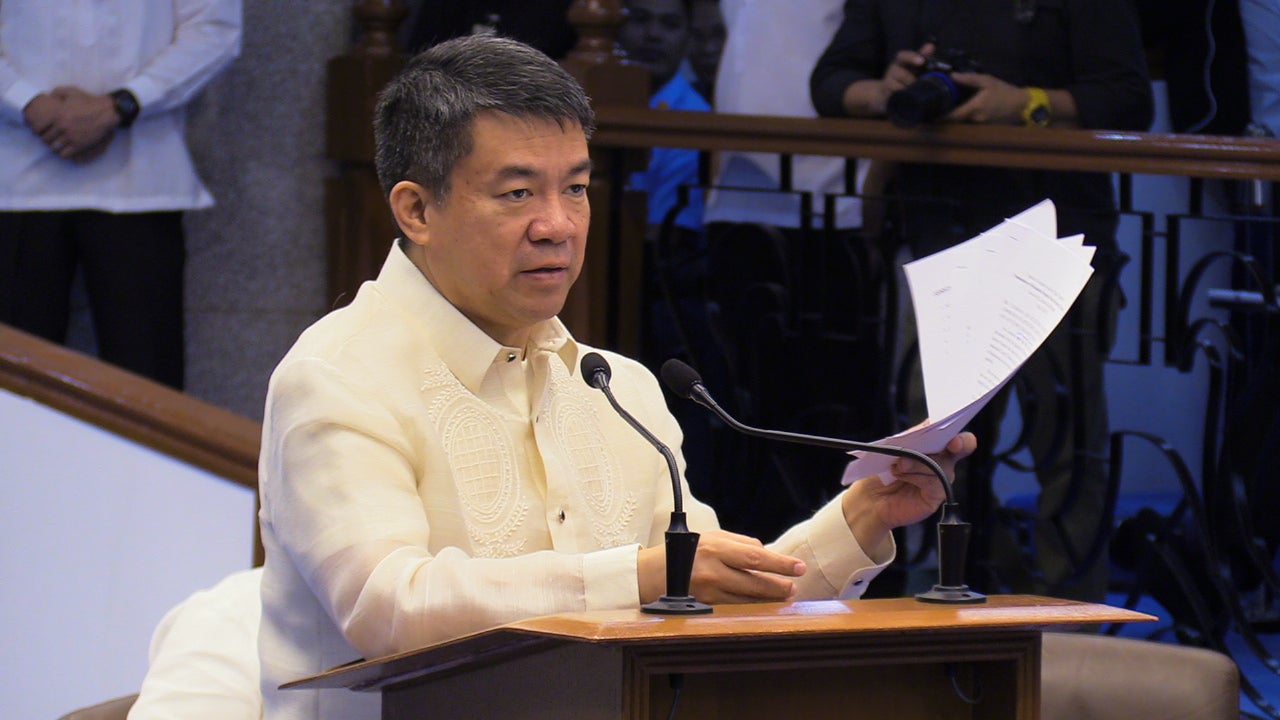 MANILA, Philippines — It is lawyer Ferdinand Topacio that should be facing a perjury complaint, Senator Aquilino “Koko” Pimentel said on Thursday.

The senator said this in the face of a perjury case filed against him by Topacio before the prosecutor’s office of Manila City Hall in connection with the electoral sabotage that Pimentel filed against now House Speaker Gloria Macapagal-Arroyo and her husband Mike Arroyo in 2011.

Pimentel also dismissed the complaint as merely a “gimmick” that he said should be ignored.

“This latest gimmick of Topacio should be ignored,” Pimentel told reporters in a text message.

“Topacio will be the one to face a perjury complaint,” he added.

The senator, who is seeking re-election in the May 13 polls, also noted the timing of the filing of the complaint, insisting that the case was only meant to to distract him during the election period.

“Subject document was filed years ago and he files perjury only now that it is election time?” Pimentel said.

“The purpose is obvious. For election distraction only,” he added.

The senator, however, said that he will refer the case to his lawyer to study and determine their course of action.

In filing the complaint, Topacio argued that the Pasay City Regional Trial court ruled in December 2018 that Arroyo was cleared from electoral sabotage, granting her demurrer to evidence.

This, he said, made the statements of Pimentel, while under oath, to be false and grounds for perjury.

On the timing of the filing, Topacio reasoned that it took his camp to file the complaint since they still had to gather the supporting documents. /je