A man in Oregon caught with drugs such as meth and heroin was also found with a notebook that contained a plan to fund his drug dealing operations on Tuesday, April 2. 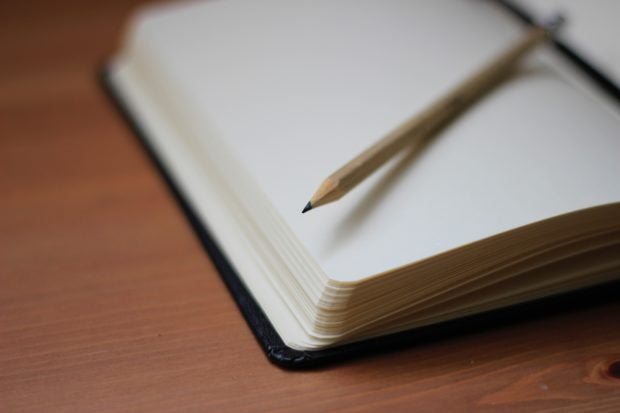 Beaverton police officers said in a statement that it stopped a black car without license plates. The driver was detained while the passenger, 31-year-old Erik Mozejko was allowed to leave.

When the car was inspected, a police dog detected meth and heroin under the seat. The driver denied he knew about the drugs, leading to Mozejko being tracked down several blocks away and arrested.

A search of Mozejko yielded a notebook with a drug-dealing business plan, more drugs, a BB gun, syringes, a spring-assisted knife and a scale.

On 04/02 BPD officers arrested 31-year-old Erik Mozejko, of Beaverton, for Felon in Possession of Restricted Weapon, Delivery of a Controlled Substance (heroin)…

The suspect had mapped out a scheme to raise $1,200 (around P62,600) for his venture. He listed rules on selling to customers and “outsmarting” police, Shaw said.

The plan was straightforward, to say the least. The first step to earn money for drug dealing was to sell drugs. The second was to rob stores and sell items, while the third was to steal from other dealers.

Shaw noted that it was different from the usual records they find of drug dealers who keep tabs on payments.

Mozejko was arrested on charges, as per report, which include possession and delivery of meth and heroin, unlawful possession of suboxone, felon in possession of restricted weapon and two outstanding warrants. Niña V. Guno/JB

Drugs give Awol policeman away