MEXICO CITY — Police in Mexico say they caught a man who stole a front-end loader, drove it to a local bank, knocked down a wall, chained a safe to the machine and tried to drag it off. 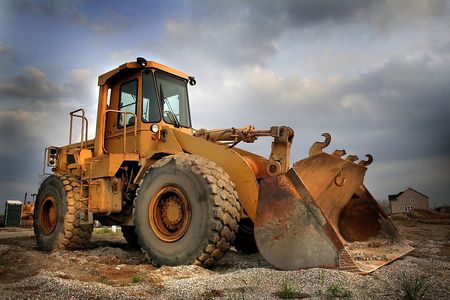 Prosecutors in the central state of Morelos say the loader had a front bucket as well as a jackhammer the thieves used to destroy the wall of the bank. They then chained the bank’s safe to the vehicle, apparently to drag it away.

They didn’t get far, however.

Alerted by reports of the equipment theft, police in the town of Oaxtepec used surveillance cameras to locate the men and detect their noisy, slow-motion robbery attempt early Friday.

One suspect was detained, while the others fled. NVG