Teens steal from weed shop, get away with oregano | Inquirer News 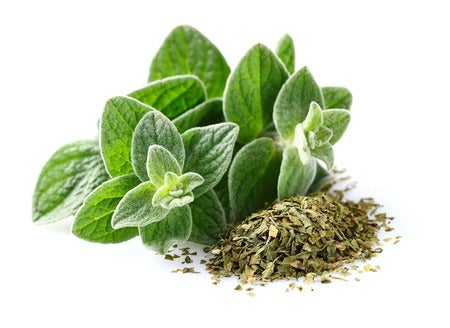 Teenagers burgled a pot dispensary in Colorado by slamming a van into the store and grabbing display items.

However, no one’s worried that the minors are getting high. The owner told KKTV 11 News in a report yesterday, Sept. 26 that the store, Native Roots had herbs — particularly oregano — on display.

There was also an attempt to break into a locked area of the store. Unable to enter, the suspects resorted to stealing t-shirts, as per KGMH-TV.

The incident occurred at around 1 a.m. and was seen by a number of witnesses.

One of the bystanders, Brent Wrathbone called the cops as he saw the teenagers walking out with what looked like bunches of weed. A beer bottle was flung at him from the group while he made the call.

The van was left behind and was found by police to have been stolen. The suspects were able to flee the scene with a getaway car on the other side of the store.

Police said a nearby liquor store was burgled at around the same time as the dispensary. It is believed that the group burgled the liquor store to distract from the theft at the marijuana shop.

The damage to the store is estimated to be worth thousands of dollars. Niña V. Guno/JB