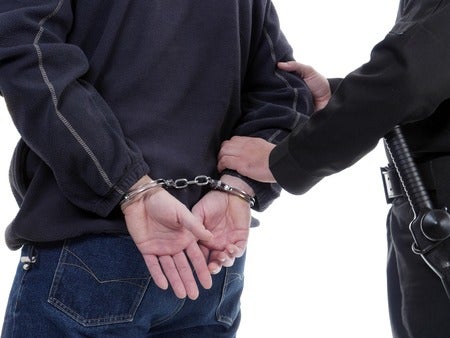 When six men were about to rob an e-cigarette shop in broad daylight in Belgium, the owner decided he would comply with their demands. The incident occurred in the suburbs of the municipality of Charleroi.

The men intimidated him with some shoving, but in 14 minutes, he stayed calm and convinced them that they could return for the money.

He then called the police, who didn’t think that the robbers would return. But by 5:30 p.m., he spotted one of the men at the entrance and told him that it wasn’t time yet.

They came back an hour later, just in time for the police behind the shop to arrest them. Five men, one of whom was a minor, were arrested.