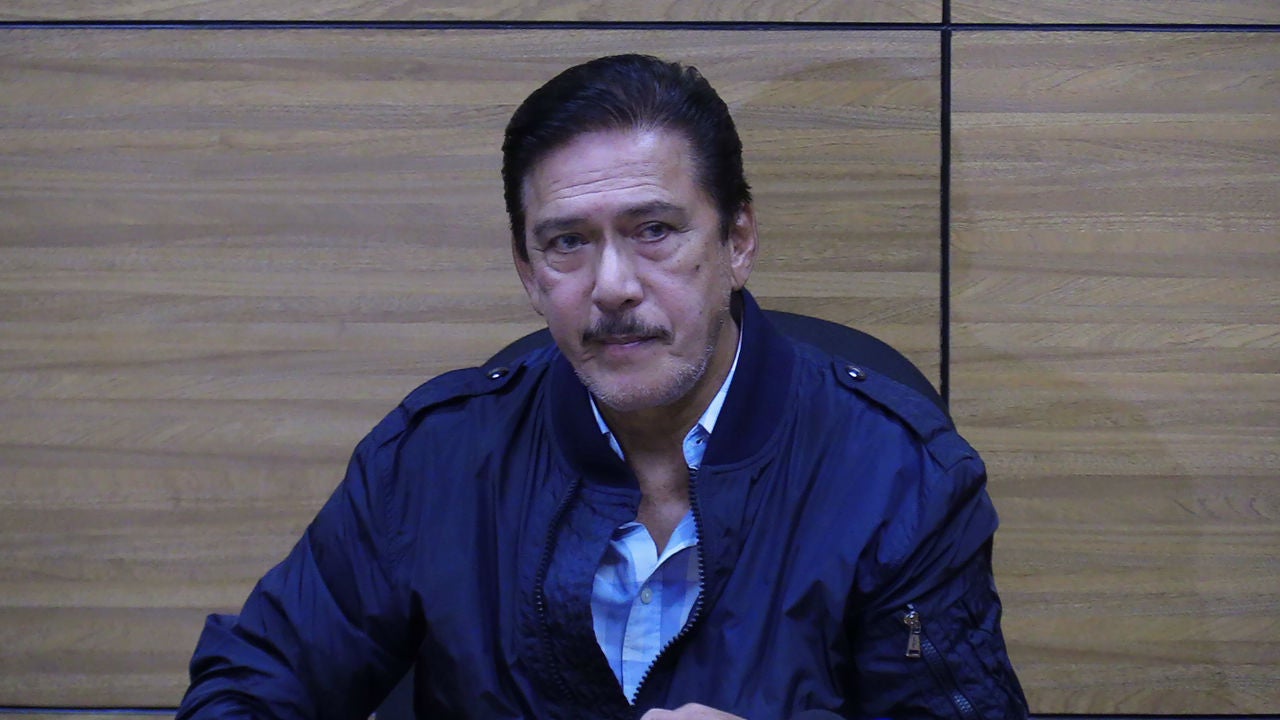 The Senate President wants to publicly disclose the 31 “celebrities” on a drug list, if it is validated. The Philippine Drug Enforcement Agency (PDEA) is just waiting for Malacañang’s go signal to do that, but there is no indication when or if President Duterte would give the go-ahead.

Meanwhile, a former president of the Movie Actors Guild warned that a reckless public disclosure of such a list could destroy actors’ reputations.

“I’m in favor of releasing the list but it should be validated,” Senate President Vicente Sotto III told reporters in a Viber message on Friday.

Sotto said the “bosses” of TV networks knew who among their artists should be tested for drugs but were not doing so.

Sen. Joel Villanueva, chair of the Senate labor committee, said he also favored the drug tests, but the objective should be to rehabilitate those who test positive, not “to shame them and deprive them of employment.”

Former Movie Actors Guild president Rez Cortez on Thursday challenged antinarcotics authorities to produce strong evidence to validate their claims that a number of movie and television personalities were hooked on drugs.

“Why single us out? If they insist on releasing the names of the show biz personalities, they might as well release the names of other professionals like doctors, dentists, teachers, judges also in their drug watch list,” Cortez said.

“We are not politicians, we were not voted by the people, and we are not public servants,” he added.

“Surprisingly the number went down from 57 to 31,” he said. “I then asked Bato who were their sources. They said it came from drug pushers that cater to movie personalities.”

Presidential spokesperson Salvador Panelo said he had yet to talk to the President about making the names on the list public.

“I suppose he will be deciding whether or not to release it. He will weigh the considerations,” Panelo said. —WITH REPORTS FROM JULIE M. AURELIO, MAR S. ARGUELLES AND CATHRINE GONZALES