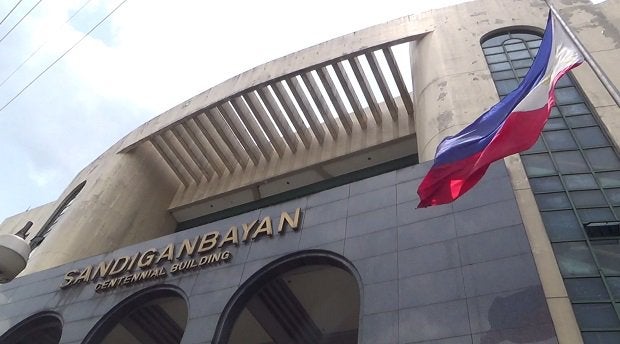 MANILA, Philippines — The Sandiganbayan has affirmed the conviction of former Mayor Gemma Adana of Naga, Zamboanga Sibugay, over graft charges stemming from the unequal provision of financial aid to fish farmers in 2007.

The resolution dated March 22 from the Sandiganbayan’s Sixth Division stated that Adana’s motion for reconsideration was denied for a lack of merit, after it was established that she gave advantage to her husband and sister after handing out larger financial assistance compared to other people.

The financial aid was for the repair of fish dryers destroyed when Typhoon “Bebing” struck the region in 2007.  Adana’s husband Edgar Adana and her sister Emma Aranas received P45,000 and P40,000 respectively, despite other people receiving only a maximum of P10,000.

“As discussed in the assailed Decision, it was Adana who approved the payment of financial assistance to her husband and sister that was evidently higher than the other calamity victims who were similarly or almost similarly situated.  Said act constituted evident bad faith and manifest partiality that gave unwarranted preference to her husband and sister,” they added.

Adana’s camp claimed that her conviction last December 2018 should be reversed on several grounds, including assertions that the testimonies of witnesses Rolando Loon and Adelaida Decin should not be relied upon because of inconsistencies.

The prosecution however countered that the inconsistencies did not destroy the witnesses’ credibility, rather it strengthened their claims as it “removed the suspicions of rehearsed testimonies”.

The anti-graft court sided with the prosecution, saying that the inconsistencies were immaterial to the ruling of the case.

“Said inconsistencies and contradictions, however, pertained only to details of immaterial nature that do not diminish the probative value of the testimonies at issue,” the court explained.

“After a review of the relevant portions of the transcripts pointed out by Adana, it was found that said inconsistencies had no substantial effect on the nature of the offense charged,” they added.

With the resolution, the original decision is affirmed, sentencing Adana to six years and one month up to eight years in prison and disqualifying her from holding any public position thereafter. /cbb