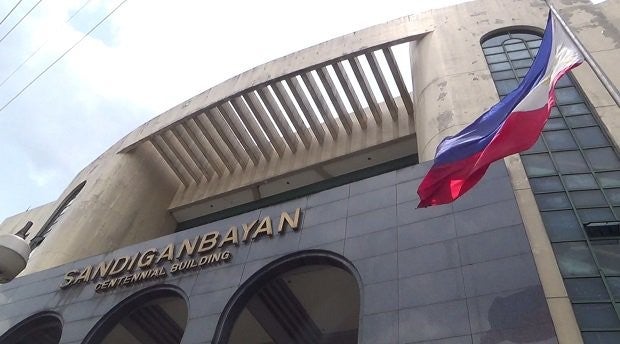 MANILA, Philippines — The Sandiganbayan has sentenced the former municipal mayor of Naga, Zamboanga Sibugay to imprisonment for six years to one month up to eight years after she gave four times bigger financial calamity aid to two of her relatives–husband and sister–back in 2007.

The Sixth Division said that Mayor Gemma Adana violated Section 3(e) of R.A. 3019 or the Anti Graft and Corrupt Practices Act when she handed out P45,000 to husband Edgar Adana and P40,000 to sister Emma Aranas for the repair of fish dryers, while other people affected by Typhoon Bebing were given a maximum aid of P10,000.

While the prosecution failed to prove that the government was disadvantaged with the disbursement of funds, the anti-graft court said that Adana clearly gave advantages to her relatives.

“The prosecution, however, failed to prove that the distribution of unequal amounts of financial assistance to calamity victims caused undue injury to the government and public interest as alleged in the Information,” the Sixth Division said in its in a 32-page decision penned by Associate Justice Karl Miranda.

“Nevertheless, the evidence presented by the Prosecution clearly shows that accused Adana had given unjustified favor or benefit to her husband and sister by allowing the payment of a higher amount in financial assistance to them compared to other calamity victims,” they added.

The cases against Adana stemmed from complaints from Naga residents who did receive the financial aid even if the damages to their farming and fishing equipment exceeded P10,000.

According to Rolando Loon, a private complainant presented by the prosecution, seven of his solar fish dryers were destroyed when Bebing struct the municipality back in September 2007.  Total damages amounted to P12,000 but he did not receive the government’s P3,000 assistance.

Another witness, identified as Adelaida Decin, testified that she only received P5,000 for six fish dryers destroyed.

With the ruling, Adana is also perpetually disqualified from holding public office.