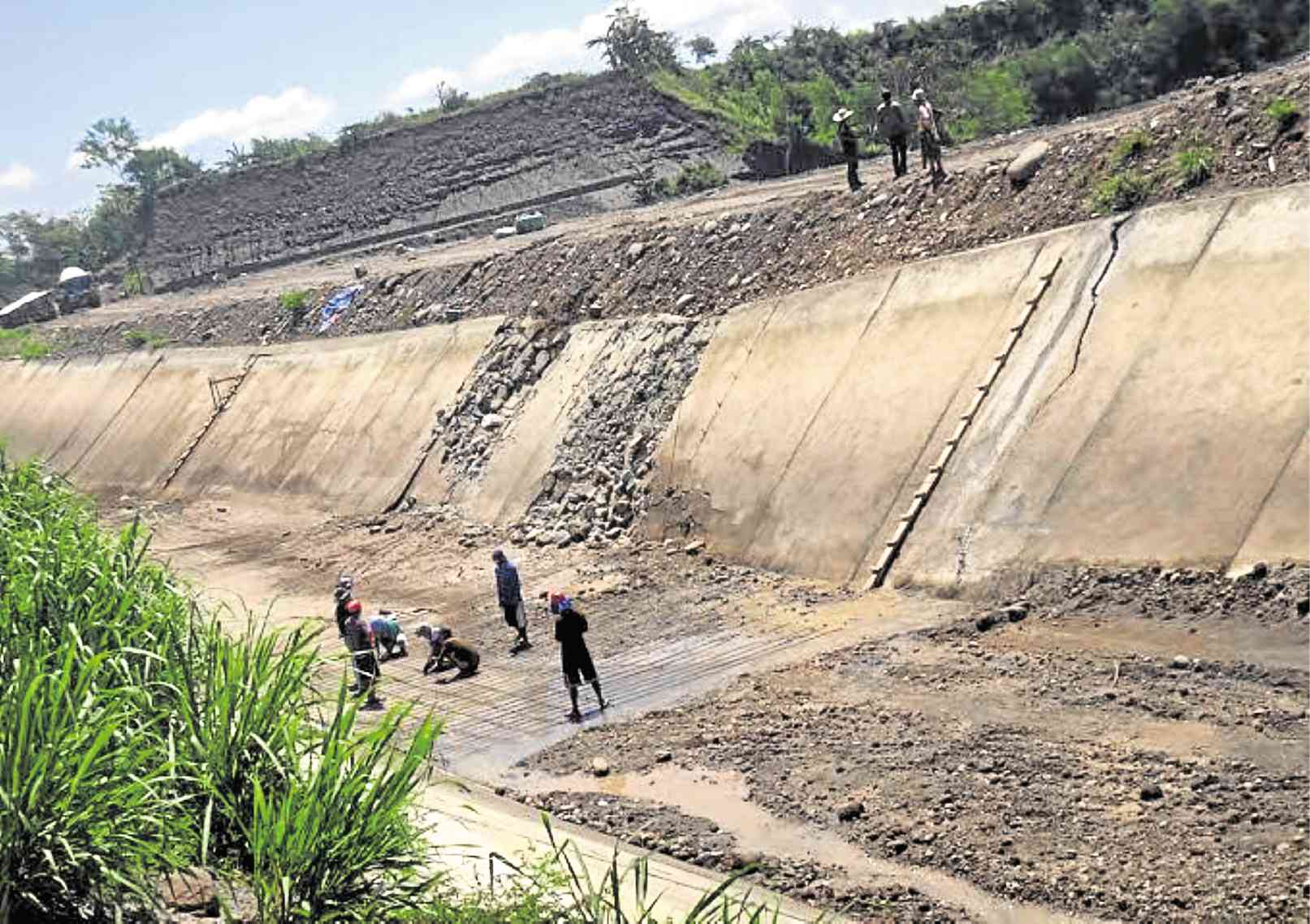 “It is stupid for Panelo to say na hindi alam ng China ang (that China is not aware of the) loopholes ng (of the) loan agreement,” Colmenares said in a statement.

“We ask Malacañang: Sino nag-draft ng loan (Who drafted the loan deal)? China, ‘di ba? The Palace allowed China to write the agreement and like vassals, Duterte and his minions simply agreed to it,” he lamented.

The Bayan Muna chair said Panelo cannot blame Carpio for exposing the loopholes in the agreement.

“Blame yourselves for signing up even if you know there are loopholes and the loans are extremely disadvantageous to Philippine interests,” he added.

The senior high court magistrate earlier said that the Chico River Pump Irrigation Loan Agreement could potentially allow China to take the gas-rich Reed Bank (Recto Bank) in the West Philippine Sea if the Philippines is unable to pay the $62-million loan.

He pointed out that under the deal, the Philippines expressly waived immunity over its “patrimonial assets and assets dedicated to commercial use,” including the oil-rich Reed Bank.

But Panelo dismissed Carpio’s claims, which basis could be found in the copy of the loan agreement.

“Siya ‘yung lumalabas na (He appears to be the one who is) unpatriotic. Parang tinuturuan niya pa ang mga Chinese eh (It’s as if he’s even coaching the Chinese on what to do). Wala namang (There are no) loopholes, binibigyan niya ng (he’s just finding) loopholes,” the Palace official said in an interview over ANC.

Panelo, however, later backtracked and admitted that Carpio was right in saying that the Reed Bank is a patrimonial asset of the Philippines.

The Chico River program, which is the first flagship infrastructure project to be financed by China under the administration’s Build, Build, Build program, was signed in April 2018.

Colmenares earlier bared that the deal was “onerous and favorable to China,” as the loan has a 2 percent interest rate, and include provisions requiring the employment of a Chinese contractor, and the use of a Beijing-based arbitration body under China’s laws.