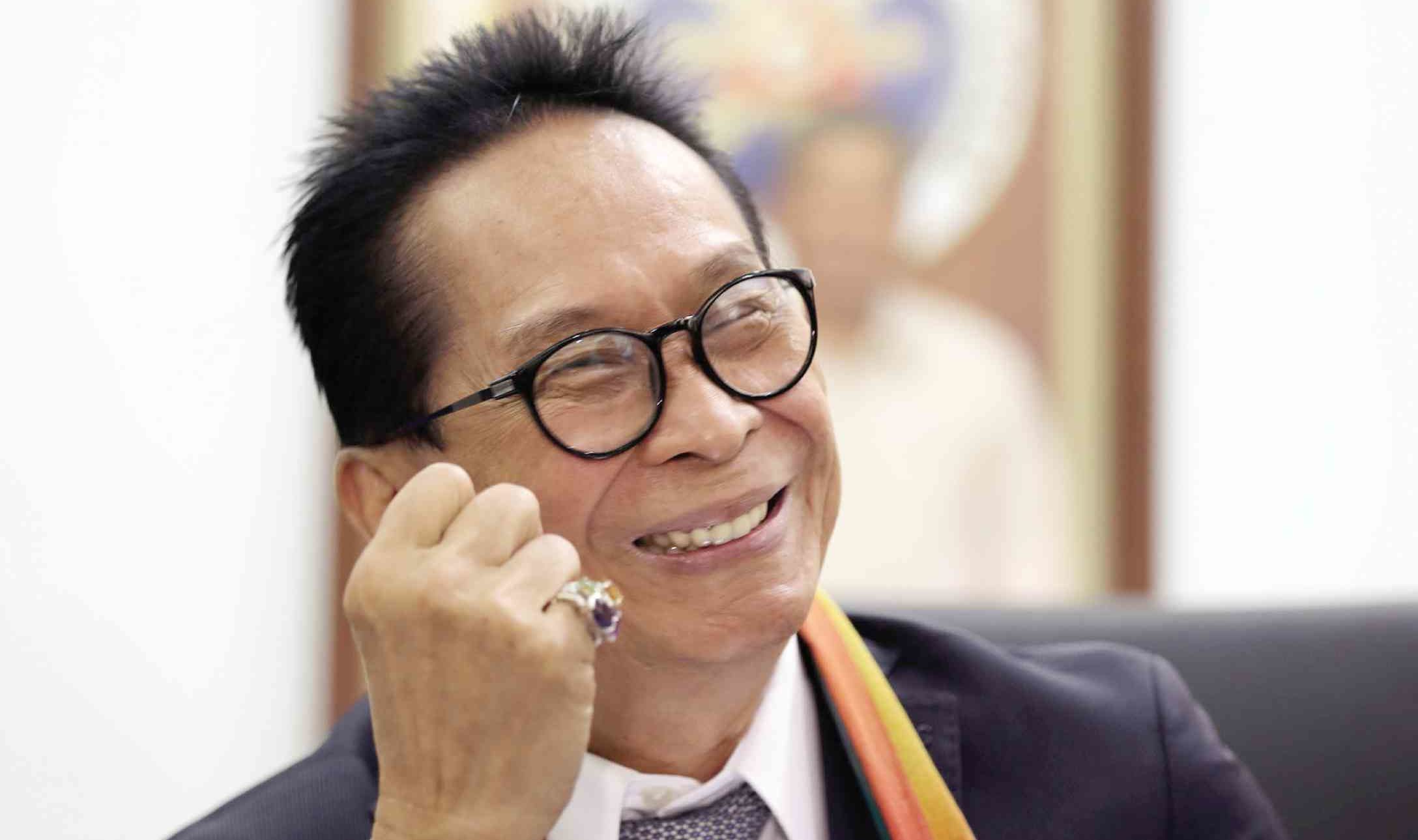 MANILA, Philippines — A day after he said that the Reed Bank was not a patrimonial asset of the Philippines, Presidential Spokesperson Salvador Panelo backtracked and said there’s a law declaring the potentially rich gas field as one.

Nevertheless, whether Reed Bank was patrimonial or not, it did not make a difference, Panelo said.

Panelo stressed that the Philippines would not default on its $62-million loan with China since it was small and payment for the country’s debt was automatically included in the government’s annual budget. But even if the country defaulted, he added, Beijing would only benefit from the sale of resources from Reed Bank until the loan was paid.

In a press briefing on Tuesday, Panelo said there was no law declaring Reed Bank as a patrimonial asset.

He cited the Oil and Exploration Development Act of 1972, as amended, which states that “the (service) contract may authorize the Contractor to take and dispose of and market either domestically or for export all petroleum produced under the contract subject to supplying the domestic requirements of the Republic of the Philippines on a pro-rata basis.”

“This law proclaims the oil and gas covered by a service contract as subject to sale to the market – which makes such oil and gas patrimonial.  The power to reclassify from public domain to patrimonial is a legislative power.  The president’s power to so reclassify was merely delegated by Congress,” Carpio said in a text message to reporters.

Carpio earlier warned that China could seize gas in Reed Bank if the Philippines failed to pay the $62-million borrowed under the Chico River Pump Irrigation Loan Agreement.

He said the rich gas field in Reed Bank falls under the category of “patrimonial assets and assets dedicated to commercial use.”

In the Palace briefing, Panelo said what Carpio stated “is not possible because there is no declaration that Reed Bank is a patrimonial property.”

Asked during the briefing if there was no law or presidential proclamation declaring Reed Bank as a patrimonial asset, Panelo categorically answered, “yes.”

But during his television interview, Panelo said, “I did not say na meron o wala. Sinabi ko lang na there is a ruling by Carpio,” he said. /cbb