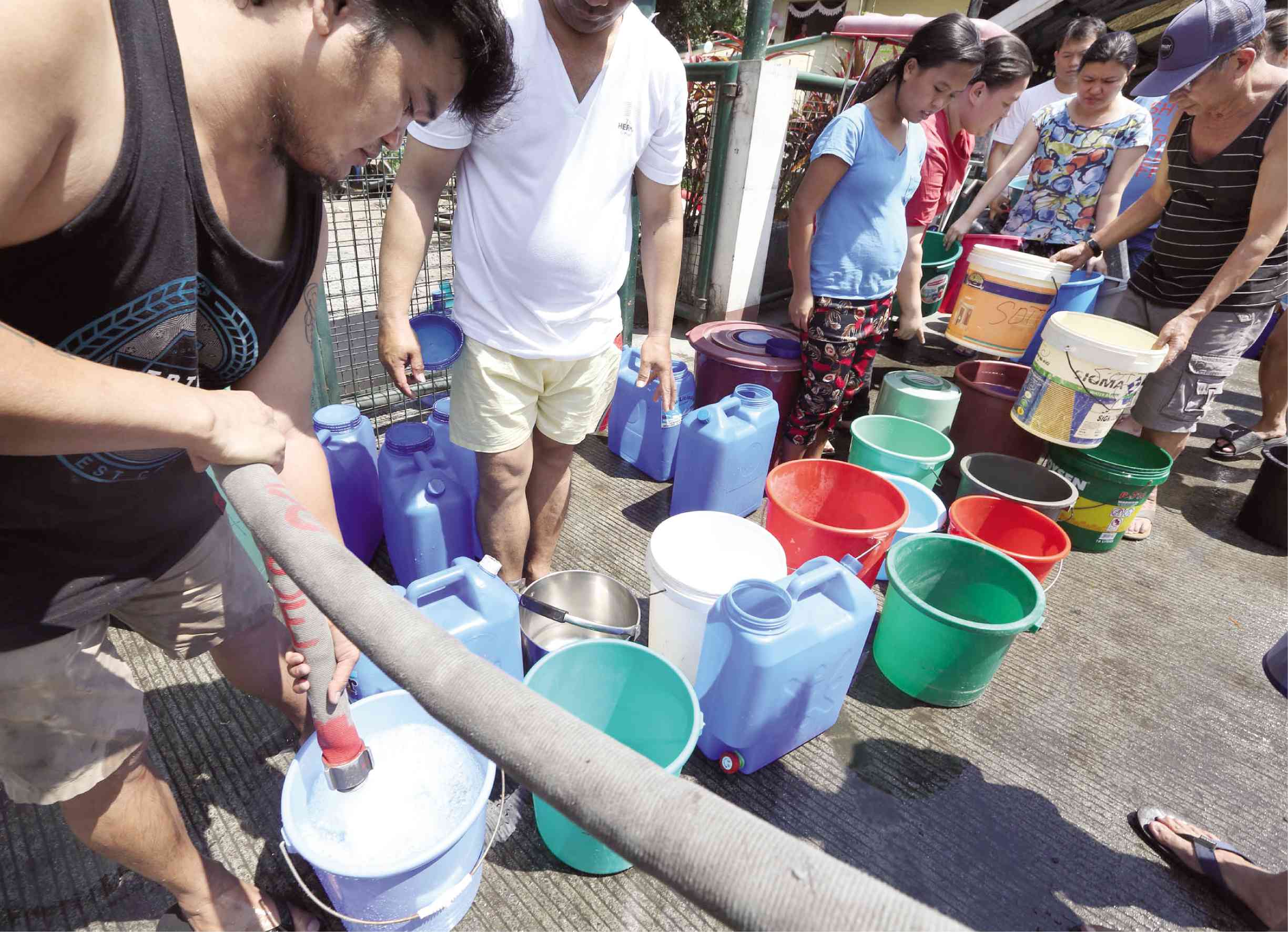 MANILA, Philippines — The Metropolitan Waterworks and Sewerage System (MWSS) said Tuesday that disgruntled Manila Water customers could seek moral damages in court, as the Regulatory Office (RO) can only penalize the water concessionaire.

For moral and exemplary damages, “wala tayong power to impose that against them.  Ang pwede lang nating gawin ay penalty […] that will be rebated sa ating publiko.  The ultimate na pwede nating gawin is the cancellation of the concessionary agreement,” he added.

On Tuesday morning, Manila Water president and chief executive officer Ferdinand dela Cruz announced that it was volunteering to waive the minimum charge levied on all its consumers.

However, the groups are also seeking compensation for damages related to customers’ unexpected purchase of water containers and the financial effect on their livelihood and jobs.

Ty said they were studying the requests — which may be used as basis for penalizing Manila Water — but insisted that the RO could not act on some parts of the petition.

“I skimmed through the petition.  I have referred it to the legal department for the proper remedy, proper action on that petition,” Ty noted.