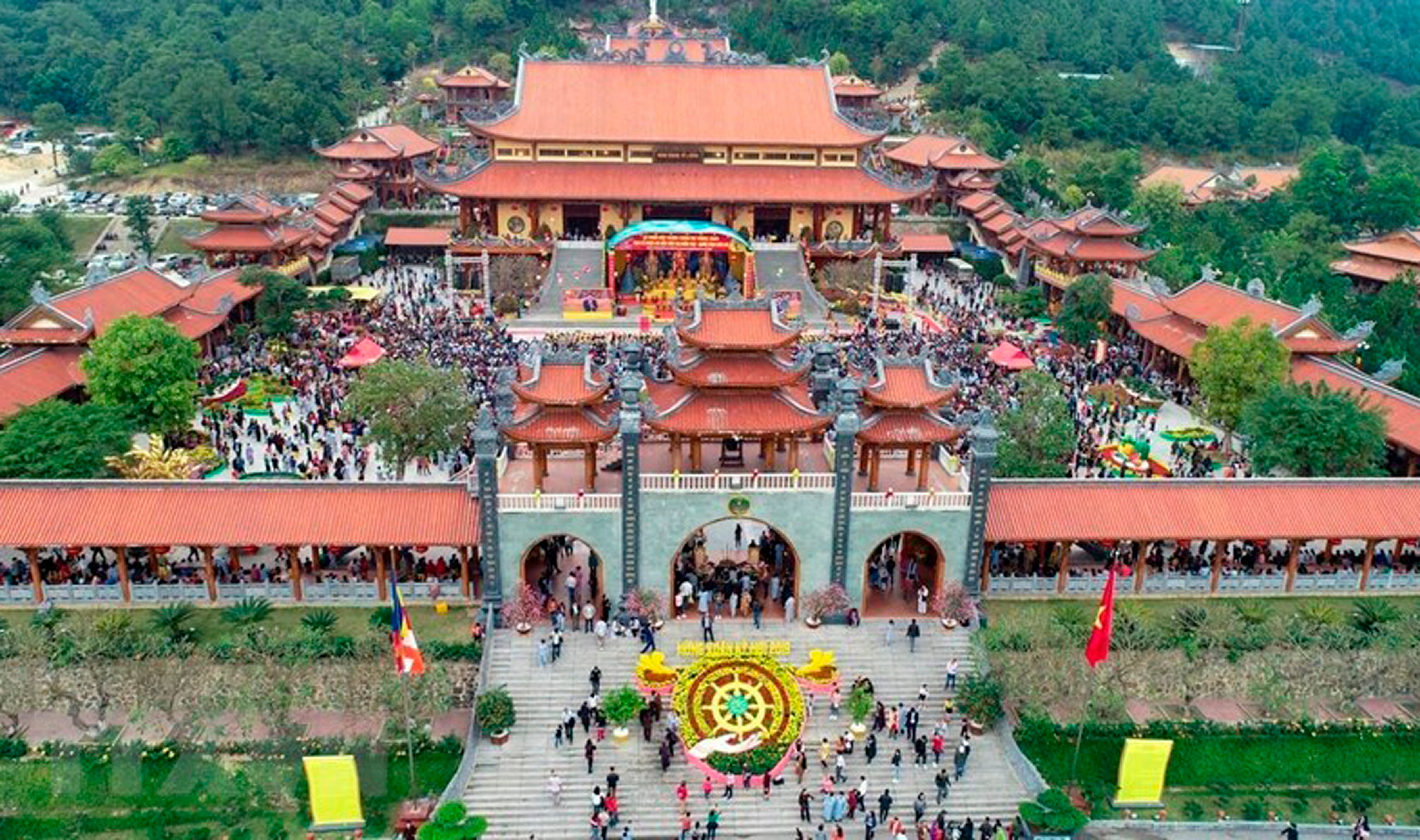 HANOI, Vietnam — Vietnamese authorities have ordered monks at a popular Buddhist pagoda to stop “soul summoning” and “bad karma eviction” ceremonies after an investigation found the rituals were a scam.

Tens of thousands of worshippers have been paying the 18th century Ba Vang pagoda in northern Quang Ninh province between 1 million and several hundred million dong ($45-$13,500) to have their bad karma vanquished, according to the state-run Lao Dong (Labor) newspaper.

The Committee for Religious Affairs, a government body, issued a statement on its website on Friday saying “the ritual goes against Buddhist philosophy and violates Vietnam’s law on religion and folk beliefs.”

“It has a negative impact on social order and security,” it added.

Calls to the pagoda were not answered Friday.

Monks at the pagoda teach that all illnesses and misfortune result from bad deeds in previous lives.

Such rituals have been going on for years, but the practice has drawn unfavorable attention as the amounts demanded by the monks soared to the point where they began taking payments by bank transfers and by installments.

Public outrage flared when an inspirational speaker associated with the pagoda blamed a victim for being gang raped, saying she had committed evil acts in a past life in comments posted on the pagoda’s website and on social media. The 20-year-old college student was taken hostage and raped by five men for two days before she was killed on the eve of the Feb. 5 Lunar New Year.

“The teaching was hurtful and disrespectful to the soul of my daughter,” Tuoi Tre, another official newspaper, quoted the woman’s mother as saying.

The monks also teach that homosexuality comes from bad karma and should be “cured” by having people of the opposite sex spend time together.

“Vindictive wandering souls follow people. They bring you illness, marriage problems and make your children unwell. We have the power to summon the souls and evict them,” the abbot of the pagoda, Thich Truc Thai Minh, told followers during a gathering that was live streamed on social media on Thursday.

A reporter for Lao Dong shot a video at the pagoda showing a monk telling another woman, who was distraught over losing her only child: “It’s your karma. In previous life, you were a witch.”

“And the wandering soul says it will take your life, too. Not just your child,” the monk said.

Ba Vang pagoda was built on a mountain slope in Uong Bi district of Quang Ninh province. It was recently renovated and expanded to become one of Vietnam’s largest pagoda complexes.

Only a minority of Vietnam’s 95 million people follow Buddhism, but many non-Buddhists go to pagodas and temples and practice a form of folk religion that includes some Buddhist practices.

Religions that are not registered with the government are prohibited. The Ba Vang pagoda belongs to a registered Vietnamese Buddhist association.  /muf