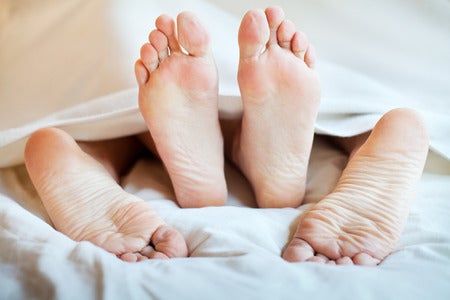 A 32-year-old unidentified woman in Colombia died after engaging in five hours of non-stop sex, which was reportedly fueled by drugs.

The woman, known by her nickname “La Fiera” or “The Beast,” said she felt unwell during sex. She later had a cardiac arrest, El Periodico via The Sun reported on Wednesday, March 20.

Her partner had called for an emergency help, but said it took too long to arrive. He then wrapped her up in a sheet and took her to the University Hospital del Valle. Doctors pronounced her dead upon arrival.

It was then discovered that she and her lover had been taking drugs to prolong their love-making, which they had for five hours non-stop.

It was reported that detectives were trying to determine whether or not the drugs caused her death.  Katrina Hallare /ra

Too shy to ask for sex? Press a $57 button to tell your partner you want some action