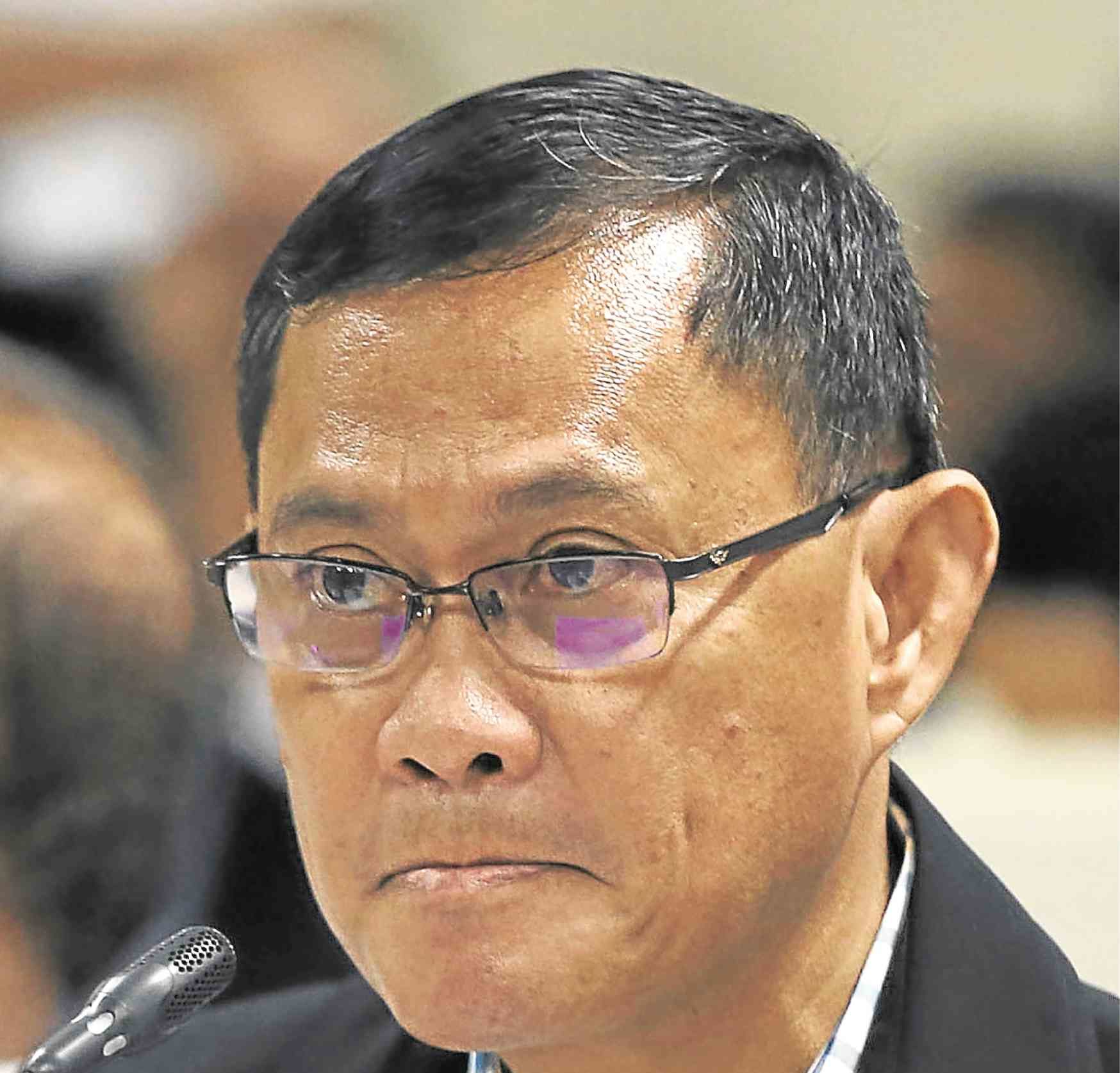 MANILA, Philippines — Malacañang has clarified that former Philippine Charity Sweepstakes Office (PCSO) General Manager Alexander Balutan stepped down from his post and was not sacked by President Rodrigo Duterte.

Presidential Spokesperson Salvador Panelo earlier claimed that Balutan was fired due to “serious allegations of corruption.”

But on Monday, Duterte’s official mouthpiece said in a statement: “We wish to clarify that former Philippine Charity Sweepstakes Office (PCSO) General Manager Alexander Balutan has indeed tendered his resignation through a letter submitted to the Office of the President (OP).”

“The said written communication was, however, formally received by the OP only after the Palace has already announced his cessation from office,” he added.

The Palace official noted that Balutan resigned “out of delicadeza because of, as we have said, serious allegations of corruption in the PCSO.”

Balutan has requested the President for a fair and impartial investigation to ferret out the truth on the matter, Panelo also said.

The retired Marine major general previously insisted that he resigned and hinted at receiving pressure to do so.

“I told all PCSO employees when I assumed as GM (general manager) in 2016 that if somebody from OP/Congress (Office of the President/Congress) ask/order me to do something which I cannot stomach … I WILL RESIGN,” he said in a statement last Saturday, March 9, disputing Malacañang’s earlier statement.

READ: Balutan hints he quit over ‘something I can’t stomach’