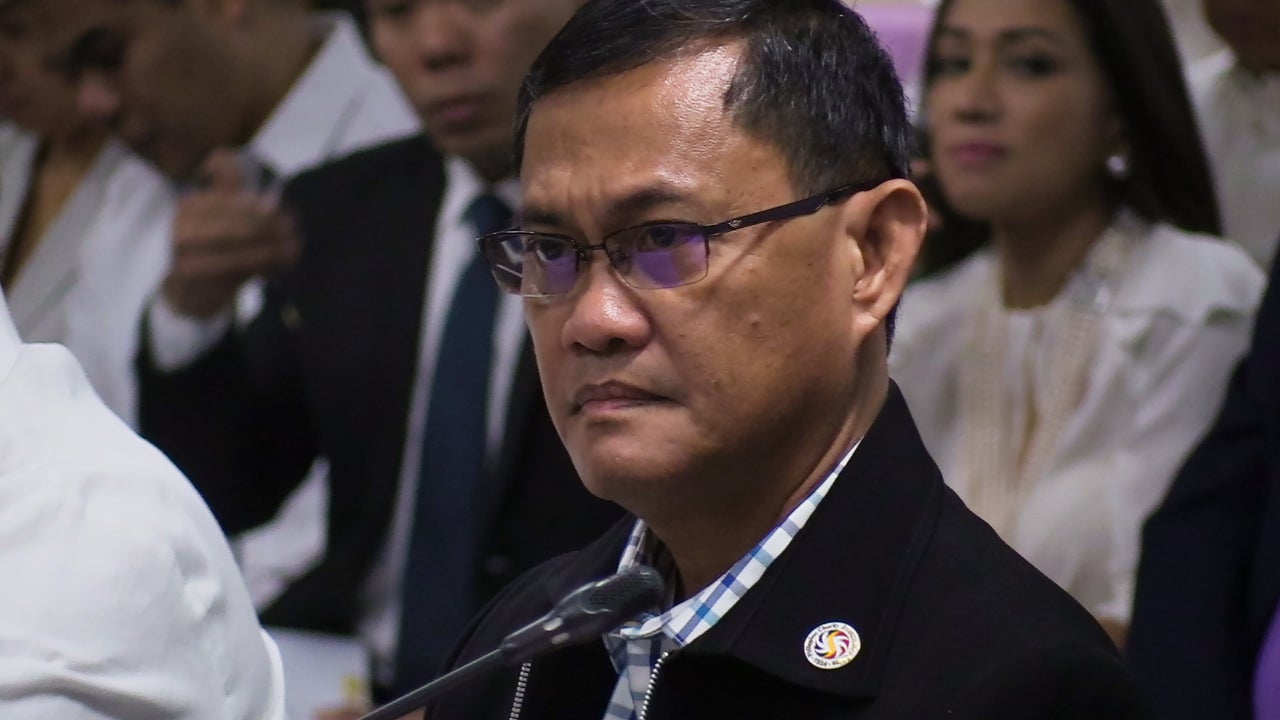 Panelo said “governance and public accountability are the twin hallmarks of the Duterte administration.”

He added “these are the standards that those in the government must exercise at all times and with utmost responsibility and fidelity.”

“Those who fail to observe the same will inexorably suffer the harsh and punitive consequences,” he also said.

“We hope that this will serve as a stern warning to all government officials and employees that there are no sacred cows in the current administration, especially when it comes to serving the Filipino people with integrity and loyalty,” he further said.

Panelo continued: “The campaign against corruption like the war on prohibited drugs will be relentless and continuing until the last day of the President’s term.”

“‘Not during my watch!’ is the searing message of PRRD to those who wish to violate the Constitution and the laws of the land,” he said. /kga

Read Next
LOOK: Cop caught sniffing ‘shabu’ in drug session
EDITORS' PICK
WHO says monkeypox is not yet a health emergency
Beyond the Chocolate Hills: A farm-to-table, heritage culinary adventure of Bohol
Guarding Sara: Why next VP is getting own security team
House energy committee chair Arroyo bats for cheap electricity
Metro Manila logged most number of new COVID-19 cases — OCTA Research
A massive highway complex makes living in the South highly attractive
MOST READ
2 foreigners die in Batangas
Bea Alonzo, under lie detector test, says she wants prenup agreement with future husband
Guarding Sara: Why next VP is getting own security team
Marjorie Barretto to speak up on Dennis Padilla, kids’ relationship ‘in time’
Don't miss out on the latest news and information.