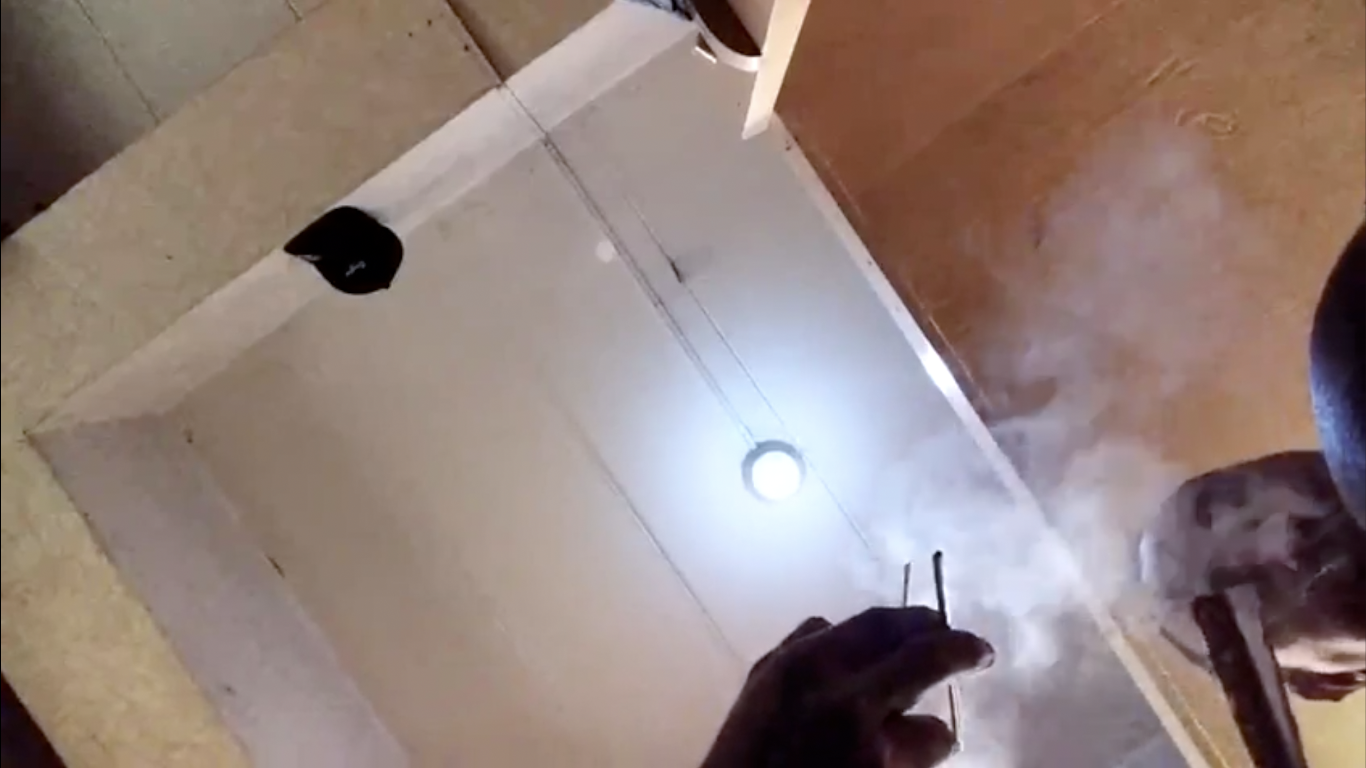 MANILA, Philippines — A policeman was spotted sniffing “shabu” (crystal meth) in a session, as seen in a video released by the National Capital Region Police Office (NCRPO) on Friday.

The police said they secured the video as they conducted surveillance on PO1 Ferdinand Rafael, who allegedly sells shabu.

Rafael was arrested on Thursday night in a buy-bust operation in Sampaloc, where he allegedly sold P1,000 worth of illegal drugs to a poseur buyer.

Police recovered from Rafael 11 sachets of suspected “shabu” estimated to weigh 15 grams and is said to be worth P102,000, a digital weighing scale, assorted drug paraphernalia, and the buy-bust money.

Rafael is now at the custody of the Regional Drug Enforcement Unit of the NCRPO. He is facing charges in relation to the sale and possession of illegal drugs. /ee 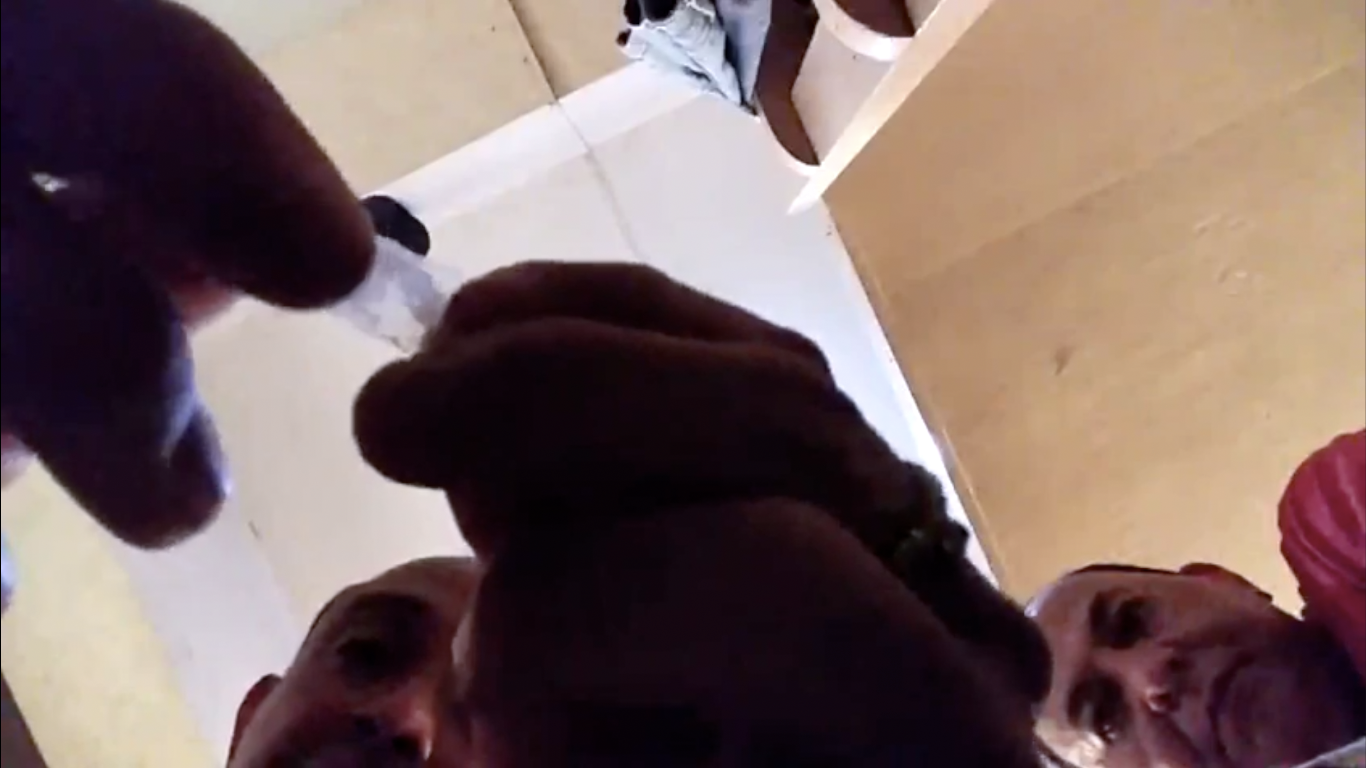 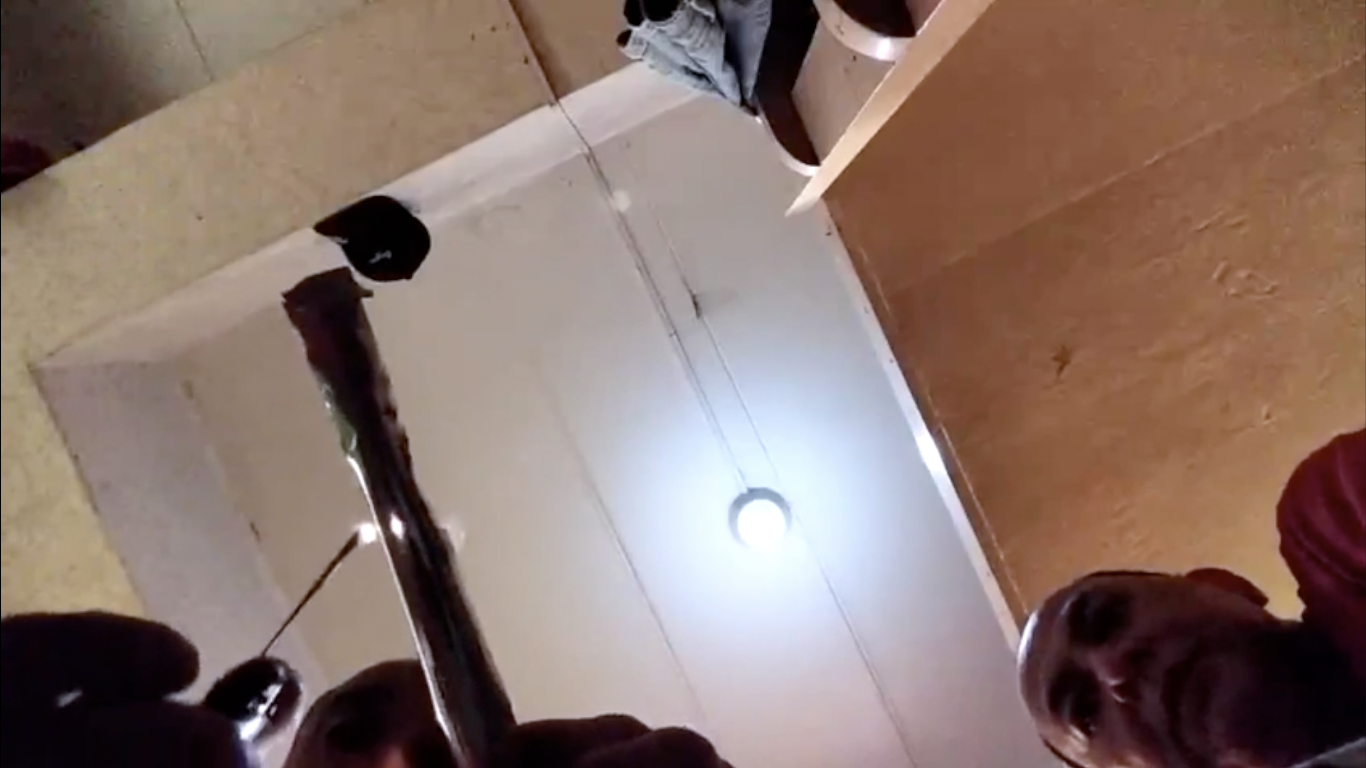 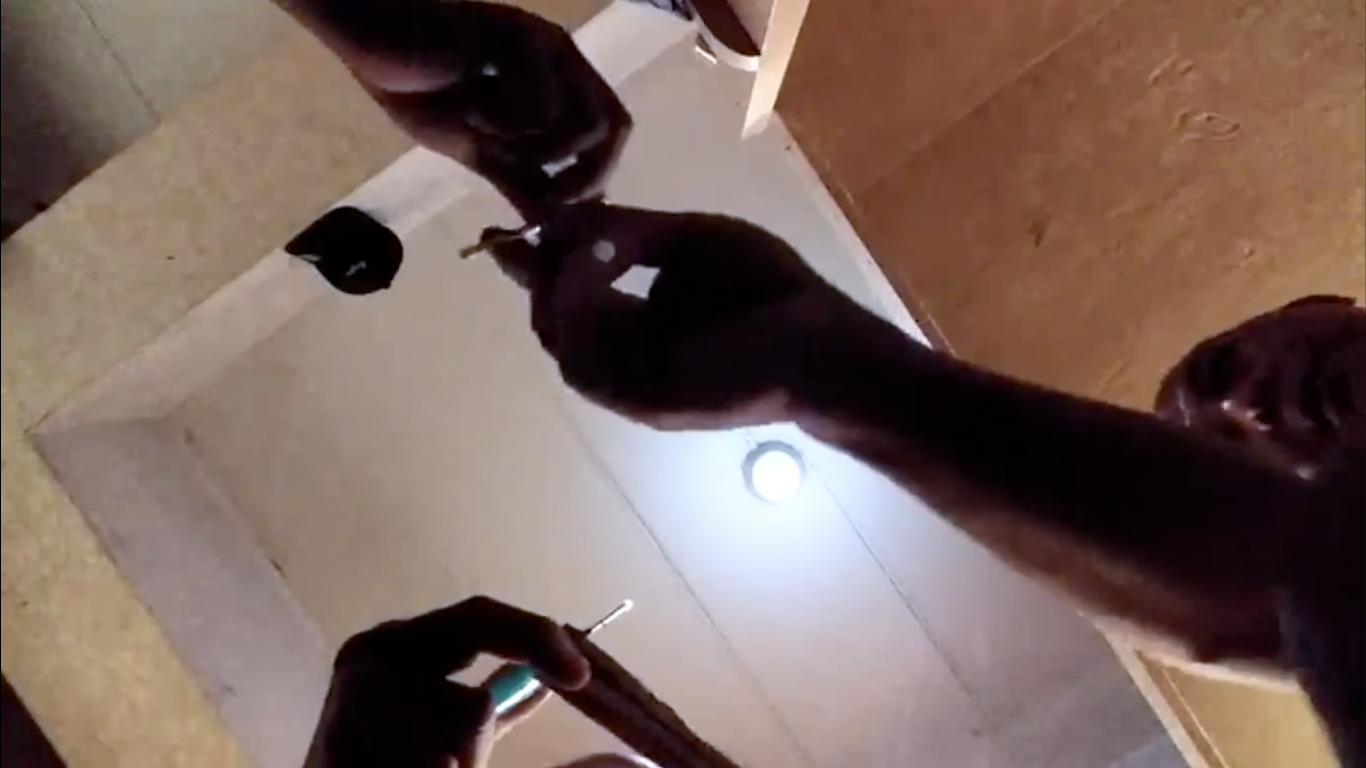 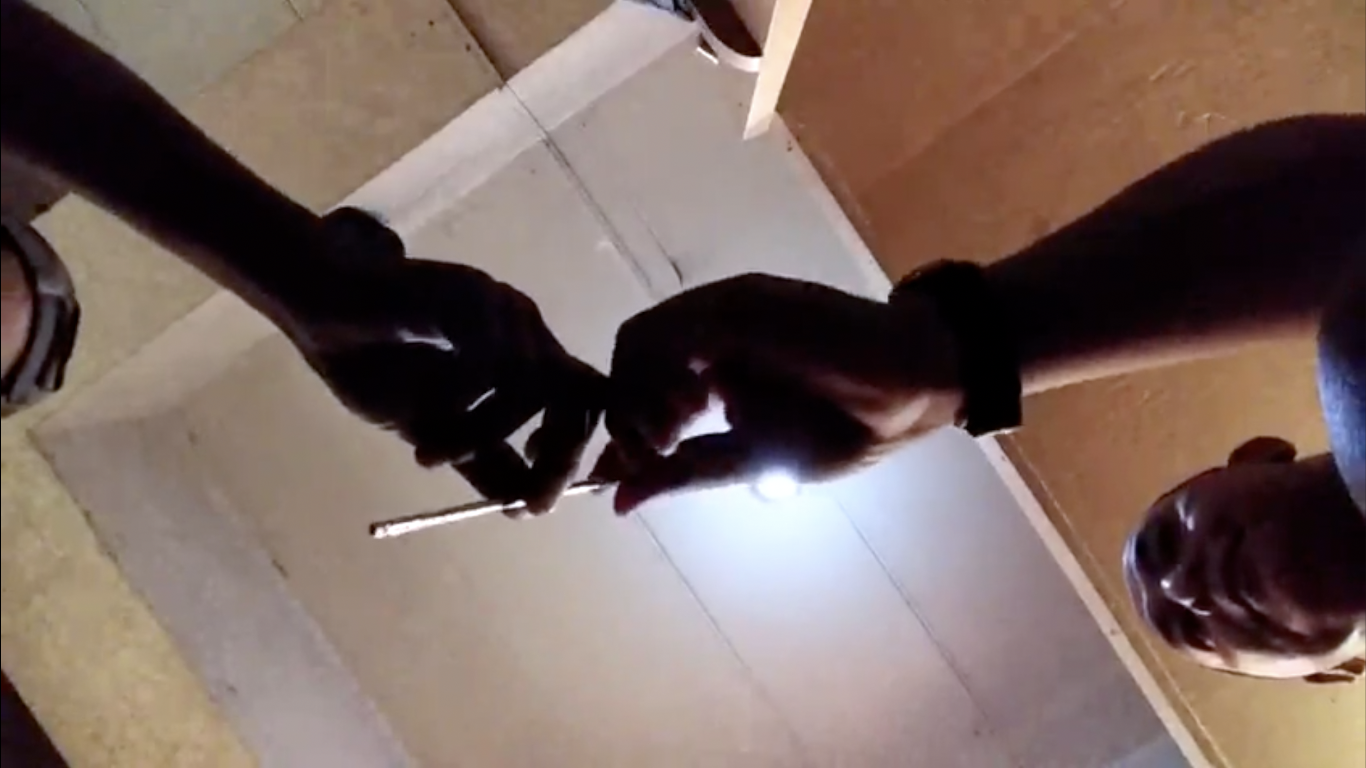